I decided to click ‘later’ when prompted to activate Responsive Images. Where is the option to activate once the pop-up has gone? Had a good look round but cannot find it. 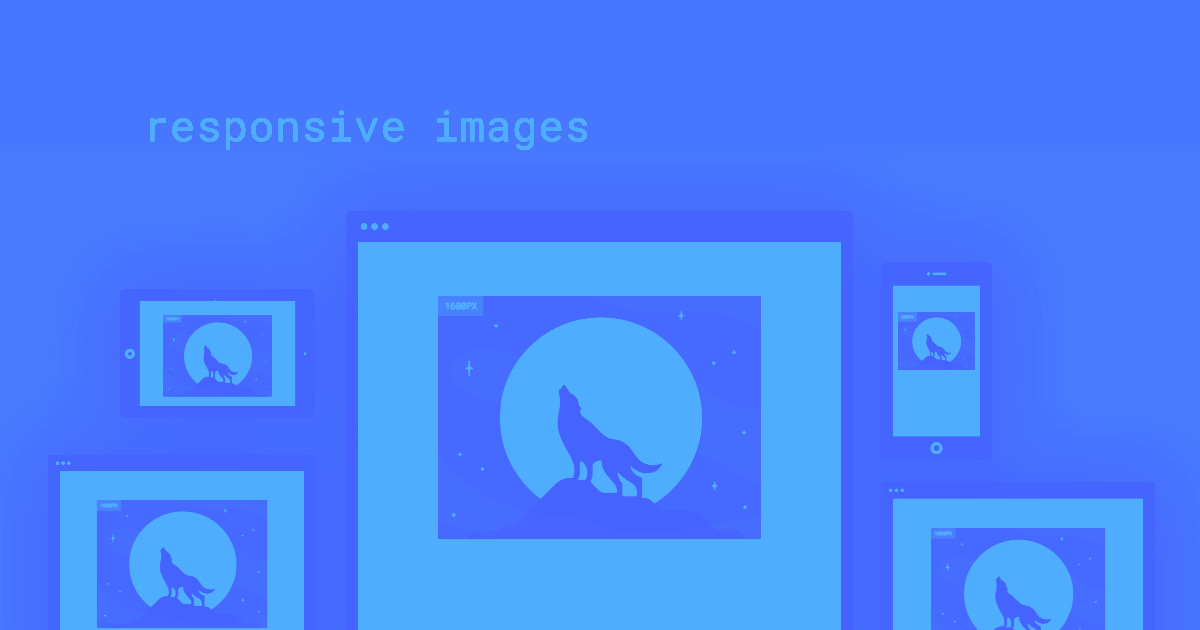 Webflow now automatically scales and optimizes inline images for every device, at every resolution. Find out why — and how — we did it.

If you have an existing site, a migration process will start the next time you open the Designer (if it doesn’t, just hit CMD+SHIFT+i on a Mac or CTRL+SHIFT+i on Windows).

Many thanks for the tip. I tried Ctrl+F5 (I’m Win10) in the Dashboard and in the site but no pop up. I’ve checked the css and the new code is not there so pretty sure I’ve not activated it yet.

I tried it on Mac and Windows (10)… from within the Designer…
with a Chrome Browser.