Excited to announce that my new website has been released.

Check it out at www.fuza.io

Or here to view in Webflow.

Please tell me what you think. All suggestions will be appreciated!

Love that hero row and the lines. I feel like you’re finding your creative niche. KEEP GOING!!!

One more thing. Now that I had more time to study the hero row background image, what if that photo was of you working in a cafe? instead of a random person.

Very nice!
i would like to see the links to the original websites!
And on 27 inch screens the images are not left and right lined, but it look like " Wrong centered"

Thanks for noticing it!

Yes, on my Safari it does the same thing.

Sadly I don’t know what to do to fix it.

Thanks for the tips!

You can see the links for the live sites under the details in the beginning of the case studies.

As for the layout on very large monitors, yes, this was intended. The reason I did not have them also go to the side was because I felt as if it left too much ‘empty’ space on the other side. Hope this makes sense.

It’s just your font that is too thin i guess.
I had the same issue, i had to put to normal all my thin fonts because of safari

@zbrah Surprisingly its not because the font is thin!

I took a look at my site and I was using regular font size and the same thing was happening in Safari.

it appears Safari does not like the opacity hover effect on the text wrapper that is causing the problem.

@VladimirVitaliyevich Everyday i hate Safari more. I have a stupid fix idea.
Two font on the same position absolute, set one to grey and the other one to you hover white style. Z index those, opacity 0% on the white text bloc.
Interaction on hover affect white text bloc, opacity goes to 100% blablabla

To fix this you can force sub-pixel antialiasing at all times.

There’s also an older method, and that’s worth trying both.

I love it! I especially like the use of your signature and the title animations are really neat.

I do find the use of the sideways and downwards arrow cursors a little weird… personally I just prefer the plain old ‘hand’ pointer cursor, but that’s personal preference.

Also, the contact footer seems a little plain at the moment, perhaps you could move your email to the section with the taxi background? That would also mean your social media links would be visible when you click ‘contact’.

Finally, for the Naval Attack page, all the pictures are the same (but you probably knew that already)! I wanted to see some more screenshots of it!

Thanks for the great feedback @bertie !

As for the Contact footer this would be a good idea but on other pages this wont work out since I have content on the Footer for the Case Studies pages.

I also want the Contact Section to be very noticeable therefore I thought it was a good idea to separate the page with an image and then have the Contact link have its own isolated white space so it can be highlighted to the user even more of how they could contact me.

Regarding the Naval Attack the images are actually different.

But since this is a video game the setting is the same and only the small UI elements in the game change.

Going off of that you have missed that, I now know that this is a problem. I’m thinking about now making the .jpegs into .gifs so the user would be able to locate the action that is occuring in the game.

Do you think if different movement and actions were happening on the screens that you would have been able to recognize that the images portray different things?

Thanks for your time and review.

That makes sense about the contact footer. I would still say however, the footer looks a little bit awkward to me - it might just be my screen (as it doesn’t quite fill the screen so it feels like it’s not quite centred):

Perhaps it would look better if you moved the social icons down so they are at the bottom of their current section and the top of the contact footer?

I think most people would probably notice the naval attack images are different, it was just that I was skimming through!

It’s hard to say for certain without seeing it, but I think .gifs would be quite effective for the images on the Naval Attack page, however you’d need to be careful to ensure that they aren’t overly distracting.

@VladimirVitaliyevich You should try this one it works perfectly for me

A. NAVIGATION
Right now when you click the nav icon, the panel just appear like bam. But what if it had something more subtle that scrolls down or fade in smoothly

(Hopefully its the same site when I post this is) 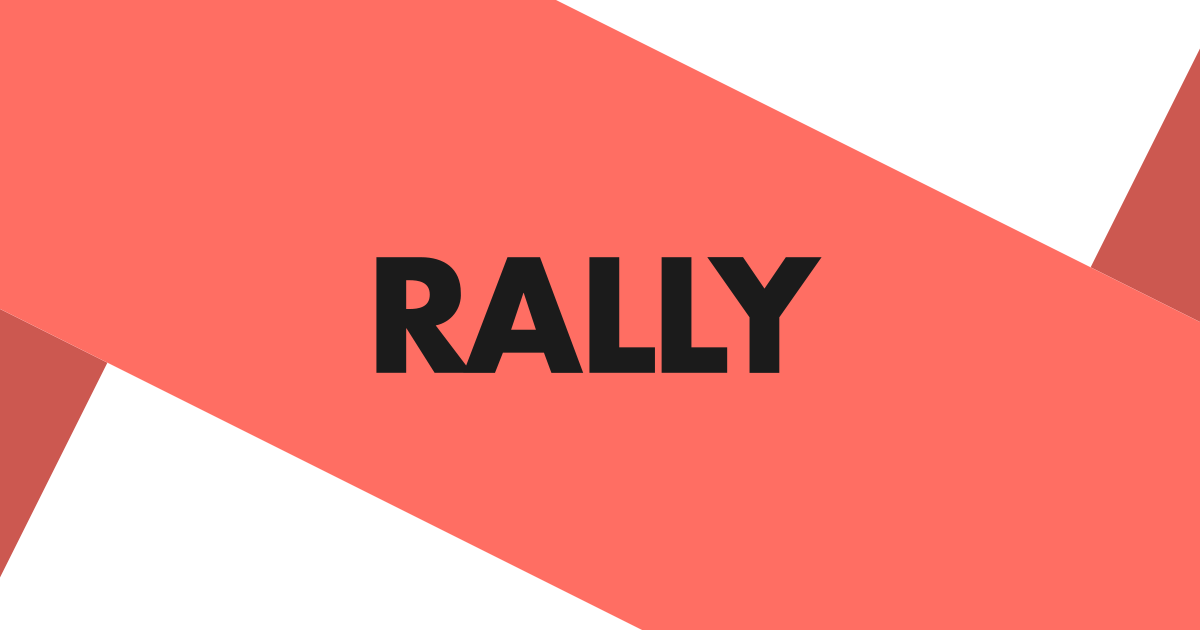 Rally is an interactive product studio specializing in UX/UI design and front-end development, building beautiful products and software with brands like Google, Nike, and National Geographic.

Notice how you click on their navigation the menu pops out smoothly etc.

Or something more simple

B. EASE IN PAGE LOADS

Depending what you aiming for, I guess this is also one of those things that can add more interaction to the site.

Overall its a really solid design, aside from minor animations that can improve the interaction or feeling of the site even more. Job well done.

Just wanted to let you know that my Fuza has quickly grown from a 1-man show to a multiple persons agency!

To make up for the changes and since I can’t market Fuza as a one-designer anymore the site was redesigned to fit more of an agency appropriate layout.

Please let me know what you think of the new site. Thanks!

All feedback is appreciated!

Bravo!!! You did a great job and I wish you the best.

Embracing the fluid & flexible aspect of responsive web design was an easy decision, but I’ve been less sure-footed when it comes to balancing that with setting type on the web.

That is great to hear, kudos for your incorporation!

Hi Vlad!
Congratulations for the expansion!
As a suggestion I would say that it would be interesting to see a team section with a small bio for each member.
Keep it minimal, but make it “personal” to generate more engagement