I’m having an issue with the quality of an image converted to Webp with the Webflow compressor. Below is a screenshot of the poor quality. The published staging site (https://supermove-f352e0.webflow.io/) has a png version as the client is reviewing. This is what it should look like. Anyone encountered something like this? 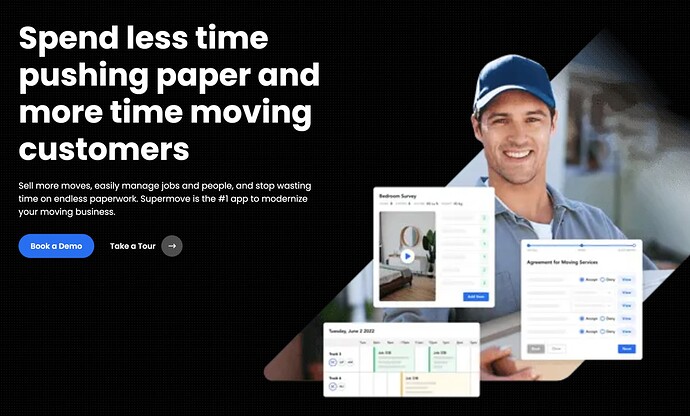 when I preview the site in the webflow designer, the image loads fine half of the time, the other half shows it in a low resolution.

Have you tried removing both images from the asset manager and reuploading/-converting it?

Hey @LeWolf, yes. I was experiencing the same thing and though maybe it was a caching issue. So I deleted the assets, re-exported from Figma as a different file name and tried again, but had the same problem.

@LeWolf Seems to have resolved itself now without me having done anything… bit worrying, but we’ll see