The only way to change it is to remove the interaction and re-apply it to the affected elements. But it seems to do this to new elements each new day I log into my project.

Has anyone else had a similar problem? 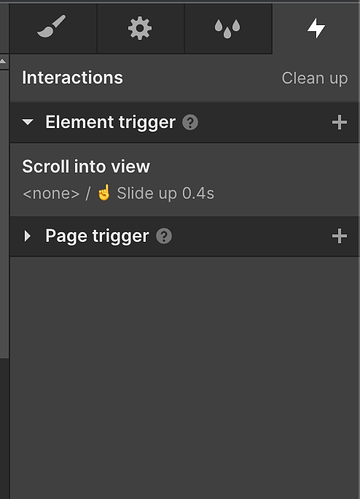