My page is taking a bit to load… much longer than it used to. I’m curious if anybody would be willing to give me some helpful feedback? 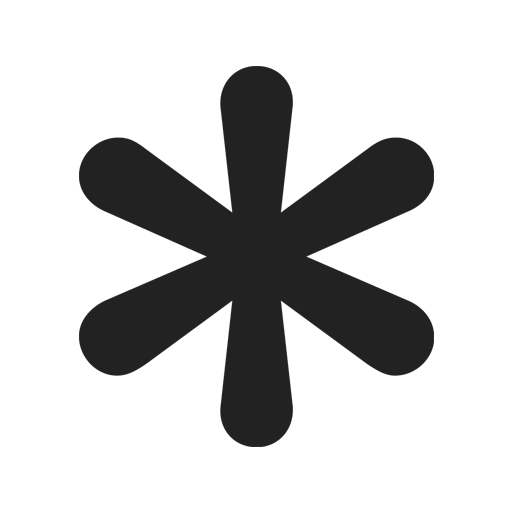 When we talk about front end performance we think things like concatenation, minification, caching, or gzipping assets on the server so that the page

Assuming you have all your scripts minified already ( probably even then) the biggest speed improvement will come from using fast servers for hosting all your external scripts.
For instance, if you are currently using dropbox it will significantly slow your site.

I’m extremely happy with Amazon Cloudfront for hosting scripts and even gifs I use inside custom script. Even just Amazon S3 is pretty fast.

Can’t say much about Prefetching. though it looks interesting. Definitely gonna check that article out.

I’m using webflow’s cms… so I should find another cms? I would think they would be faster

Have any thoughts about how to add those scripts to webflow?

@nathanphilsteele What’s the site? I have several CMS sites in action and they are all performing very well. I don’t have massive data in them at this point but as I’ve added more nothing seems to be slowing down. 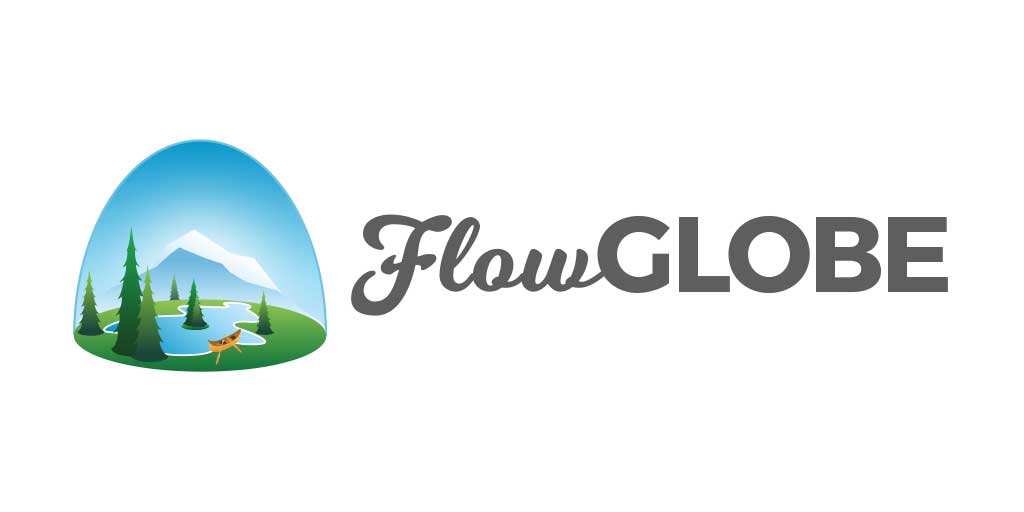 I’m using webflow’s cms… so I should find another cms? I would think they would be faster

Have any thoughts about how to add those scripts to webflow?

No, I don’t think it’s a webflow CMS problem at all. I thought you had a lot of custom script loading from somewhere else. But you don’t, so you can safely ignore my above answer

I’d start by using this tool here to find out what causing your problems and optimizing from there.

Your site loads fairly well for me, by the way. Could be faster. but nothing dramatic.

The site loads decently for me as well. According to https://website.grader.com you have around 103 requests which is a lot. You have a larger number of fonts loading but I don’t think that would really be an issue. In the debugger it looks like there might be an issue with a script. Could you try removing that script and see if it helps?