Most site invisible in Firefox / Glitch in Safari / Perfect in Chrome

I have an image slider fixed to the top of the site, with every other section set up to go “over” it, so as to have a parallax effect. I had some issues with this before, which I believed I had fixed; However, on Firefox most of the site is not visible.

On Chrome everything works ok.

System and Browser
I am on a 2014 retina MacBook, and used Safari while building the site.

On Safari (Notice the slider peeking out at the bottom. Only when visitng the site, as it works fine within the editor) 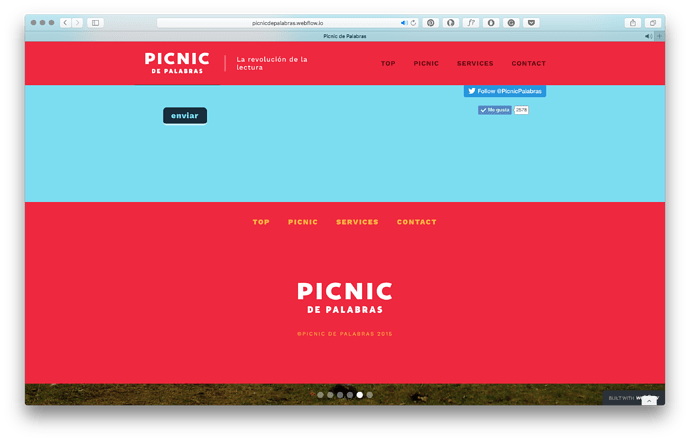 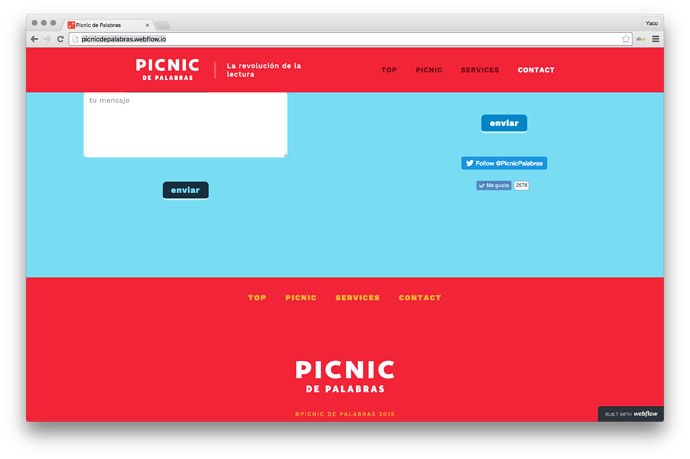 You can set the slider to relative, and set each of the slides’ backgrounds to fixed. That way you get the same effect without having a slider staying under the sections all the time.

Hi Vincent thanks for the quick reply.

I noticed the image failed to load on my previous before posting, but I was trying to see if posting fixed it. I can’t seem to upload from my computer or even link the image I also saved on the web. I tried logging out, switching browsers, etc, to no avail. Why can’t I upload a third picture…are the others to big, is there a limit? or might it be a cookie issue?

In any case, back to the original issue, I’ll try your suggestion before spending more time trying to post the firefox screenshot, sounds like it might solve everything.

Hi, I tried setting slider to relative and each slide to fixed, however the result was inadequate.

I could not upload the pic so uploaded to site and linking form there: 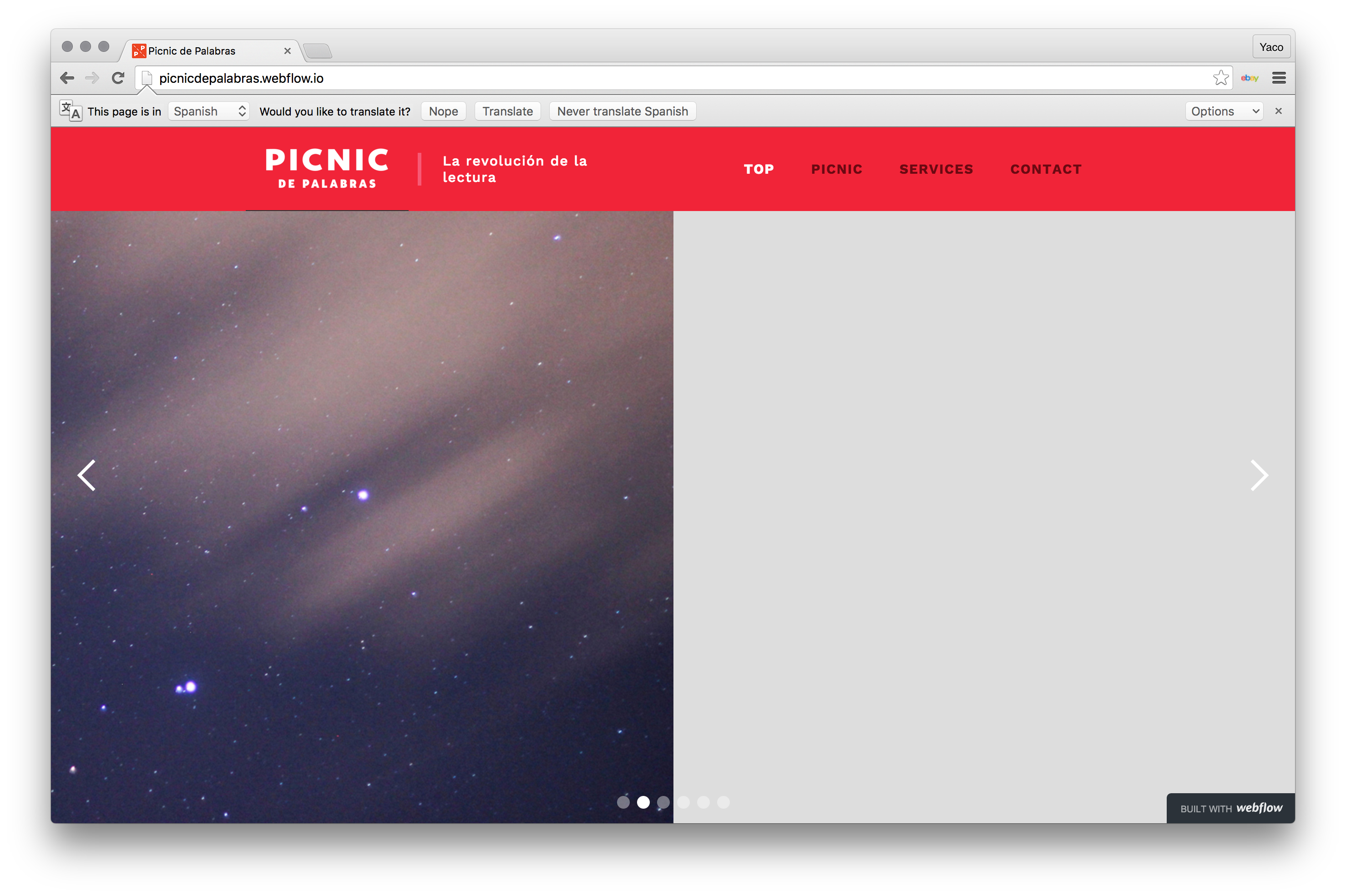 I’m getting either all gray or half gray, half image “slides” as shown above, and the div which used to be in front of the slider, holding the logo and a bit of text, is now hidden. (div is named Hero Container)

I might be getting something wrong or have a conflicting setting, but I do not know where to start looking.

I reverted site to is former setup for now, so the issue on the screenshot above is no longer on the live site.

Again, thank you for your help!