I made a game with Webflow

Just like the the title says I made a game with Webflow with no custom code. It is a maze with one level currently.

Have fun and good luck completing it! If people enjoy it enough I will make more levels.

I have also added it to my showcase available for cloning 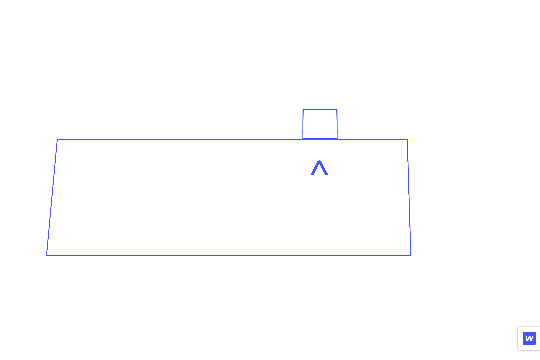 This is a maze game made in Webflow with no custom code. Currently it has one level if there is interest in more levels I will make more. Have fun and good luck! Feel free to breakdown how I did this by cloning it. - Webflow

So basically I made 3 grids:

Once you have the grids made then comes the interactions:

Hopefully this gives you a better idea