During last @PixelGeek’s workshop, “Q&A with Vlad Magdalin”, @callmevlad made a few announcements that I’m sure some will be happy about. I made a few recap tweets, here they are. Q&A with @webflowapp @callmevlad highlights — User system is on the long term roadmap.

Q&A with @webflowapp @callmevlad highlights Last but not least: — Webflow is a stable, profitable business, not selling to anywone

Q&A with @webflowapp @callmevlad highlights Last but not least: — Webflow is a stable, profitable business, not selling to anywone

Bonus: I can’t resist to show you @sabanna hilarious tweet 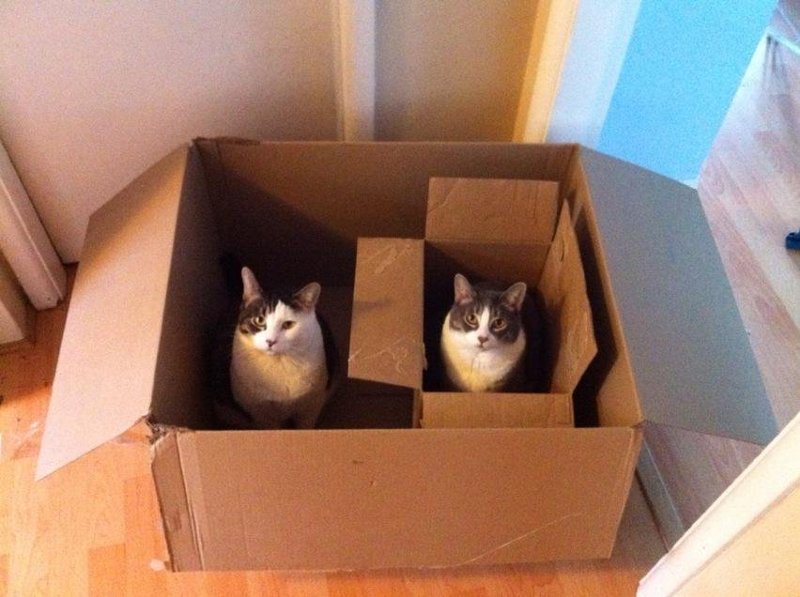 @vincent What do they mean by user system? Also is there any word on whether or not we’ll ever be able to edit code directly in webflow. That’s my biggest feature request as a front end dev.

This is great news! I can’t wait for the copying items from one site to another feature to be announced! Did they give us an ETA for when this “universal” symbol feature will be released?

It was an answer from a question in the workshop.user system means you can have users, with roles and identities. To create online applications. the answer was that this is not on the roadmap yet, that webflow is made to build information websites, not apps, yet.

You can check by yourself

I tried to report with the details but some things are vague. This was not announcements, rather sneak peeks. https://www.youtube.com/watch?v=lW8418ufDfw