At this point it’s not all, but some of our CMS items are linking to our 404 page. Im assuming with time it will be all.

Is anyone else having this issue?

I am having a similar issue. Multiple pages on my site are reporting they page is not secure and after inspecting the pages it links back to a random CMS item that I can’t even find. For a few minutes all pages were linking to 404 pages but now it is back to the “Your connection to this site is not fully secure”.

Thanks for the heads up. Seems to be working on my end: https://www.defelsko.com/positector-6000 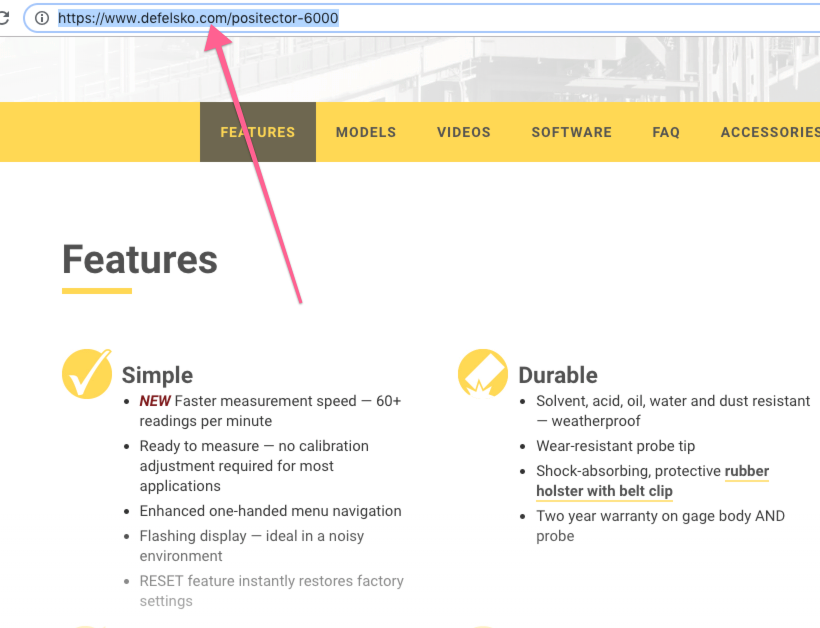 I’m happy to take a look at this issue. Can you give me a link to the page showing a 404?

They are no longer showing 404 error but I’ve been having the same “Page not secure” issue.

This is the error report when I inspect the page. I don’t even know where it’s pulling that image from.

It looks like that specific image was likely an image that I had accidentally copy/pasted from another page when making my site (a year ago) which would make sense if it is not populating or loading correctly - but the bigger issue is that I don’t even know where it is pulling that photo from. It’s not the in the collection items I would’ve assumed it was in and I’m at a loss of where else to look to remove/replace it. Specially since it’s pulling up on every page. It just doesn’t make sense to me.