I added an interaction to all elements with the class button but later removed it, but it still plays the interaction. As you can see in the image below when I select the button it says it has an interaction, but it’s not visible under element triggers.

How do I find and remove it?

Same problem here. The interaction symbol remains, but in the element trigger there is no entry and therefore it cannot be deleted. 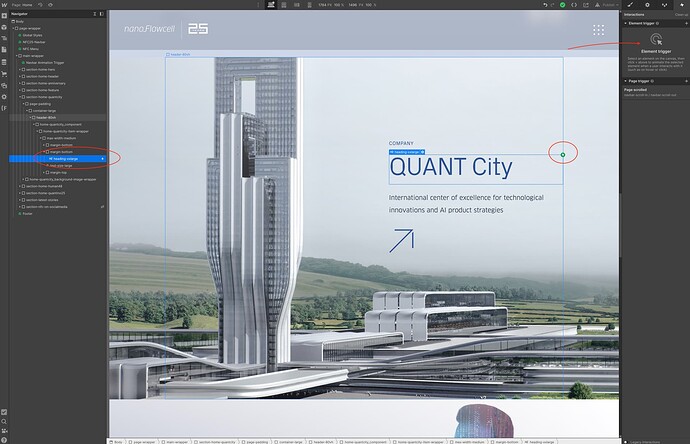 Yep, when it’s on a symbol, it’s actually on the symbol in the asset list. You’ll need to disconnect that element to remove the interaction from it. Symbols reference the main group saved. But I can’t see, so that’s what I’d look for first. If you want to post your read only link, I can look further.

the interaction disappears when i resolve the combo class 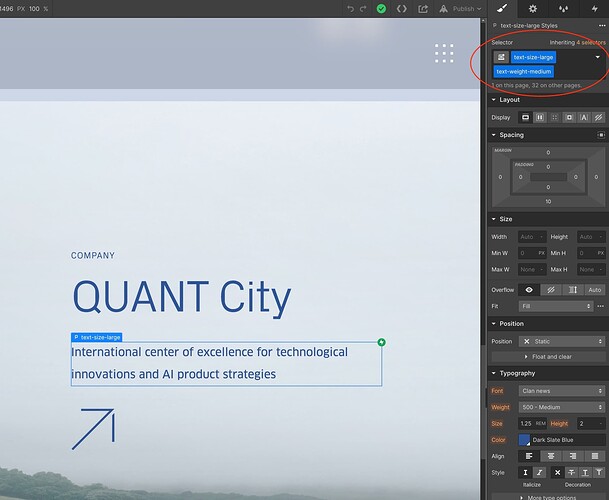 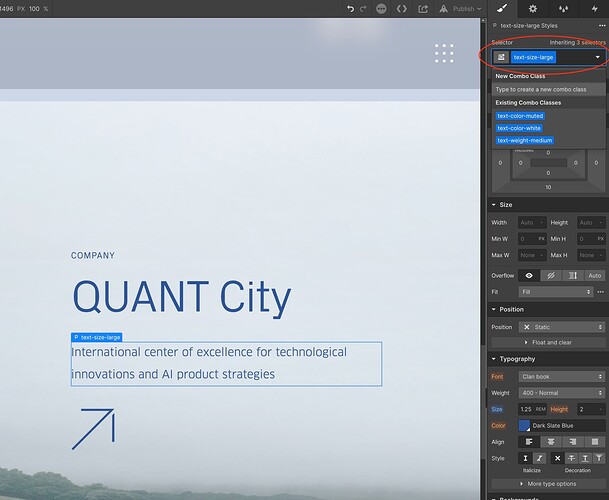