First, off congrats on launching the CMS, it is truly groundbreaking what you can do with it!

The reason that I’m posting this is because I was checking out the new Webflow site and I saw an interesting image on the “Design” page. It looked like this: 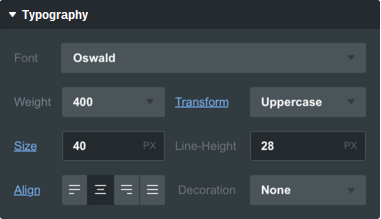 I know that it was stripped down because it was just an image or static item, but I actually think that if that look and them was applied to Webflow’s current interface, it would feel much less bloated and much more clean.

Let me know what you think.

I’m curious to see if this new UI Design is going to be implemented as well. It would look so much cleaner.

I actually don’t like it as much. Seems a bit cartoony.

I agree @DFink don’t much like it seems a bit sparse.

I’m not worried about the appearance of the interface as I think the current is intuitive and works great. I’d like to see some e-commerce and few other items in the pipeline first.

I like it too. It’s a little more air around elements and text. Reminds me about Macaws design. Altough I like it don’t feel like want it. It works pretty fine as it is and I want the team put their effort on features instead

The look of the design in the tool is not PRIO in my opinion. There are lots of stuff that I feel would be done first. A lot of functions is missing to grab 10% of Wordpress marketshare