I use a browser password app called ‘Dashlane’, stores, updates, auto fills form fields and generates passwords for sites etc. I notice that when the app is on, my site layout has loads of extra space after the footer. When the app is disabled, there’s no extra space. Issues applies on both Safari (9.0) and Firefox (41.0.1). I’m on a Mac (OS X 10.10.5). I’m assuming it’s the form that’s causing the issue as other pages (without the form) don’t break apart. My site (for reference): 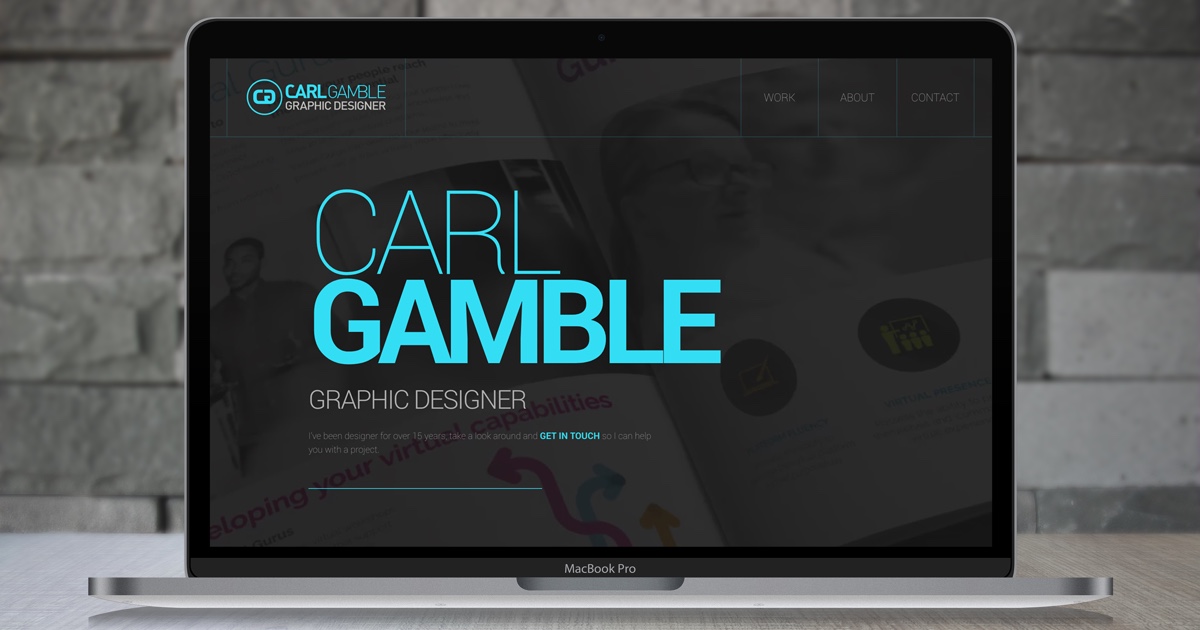 Has anyone else noticed this? Could someone look into it? I hate thinking other users of the app are seeing my site design torn apart.

I had two little nightmares with clients using Dashlane already. Dashlane rewrite parts of the page, alter forms and sometimes destroys it. The second issue was so unsolvable that I stated I would not work on such issues anymore.

You site is fine in my browsers, no extra room after the footer.

There is little to nothing you can do to preserve users from the extensions they use, apart from making sure the most used extensions (ghostery, Adblock) are behaving fine with your design (they usually do).

I reclassified your request because it’s not a Webflow bug and doesn’t impact the designer.

I would highly recommend going with an offline password manager (like KeePass), especially since the current trend for malware these days are browser hacks/hijacking.

You can also sync that database across devices as well