Bug with background image/gradient in mobile

Myy website looks nice on Desktop and tablet it is having some trouble translating to mobile.

I have a CSS gradient in the desktop version that was repeating in mobile when scrolling which looked really bad. I thought maybe if I make the gradient in photoshop and then drop it in as a background image set to cover and fixed (with no tiling) that this would help. I figured the background would fit a phone size and then you could scroll through the content while the background remained fixed.

What I found instead is that as you scroll down you scroll PAST the background into white space. This looks even worse than a repeating CSS gradient.

This seems to be a bug as the phone preview in the webflow editor looks like the way I want it to look on a phone experience, but it doesn’t look that way on an actual phone. I’ve tried multiple different mobile browsers on my android and the background doesn’t truly seem to stay fixed (you scroll past it into white space) 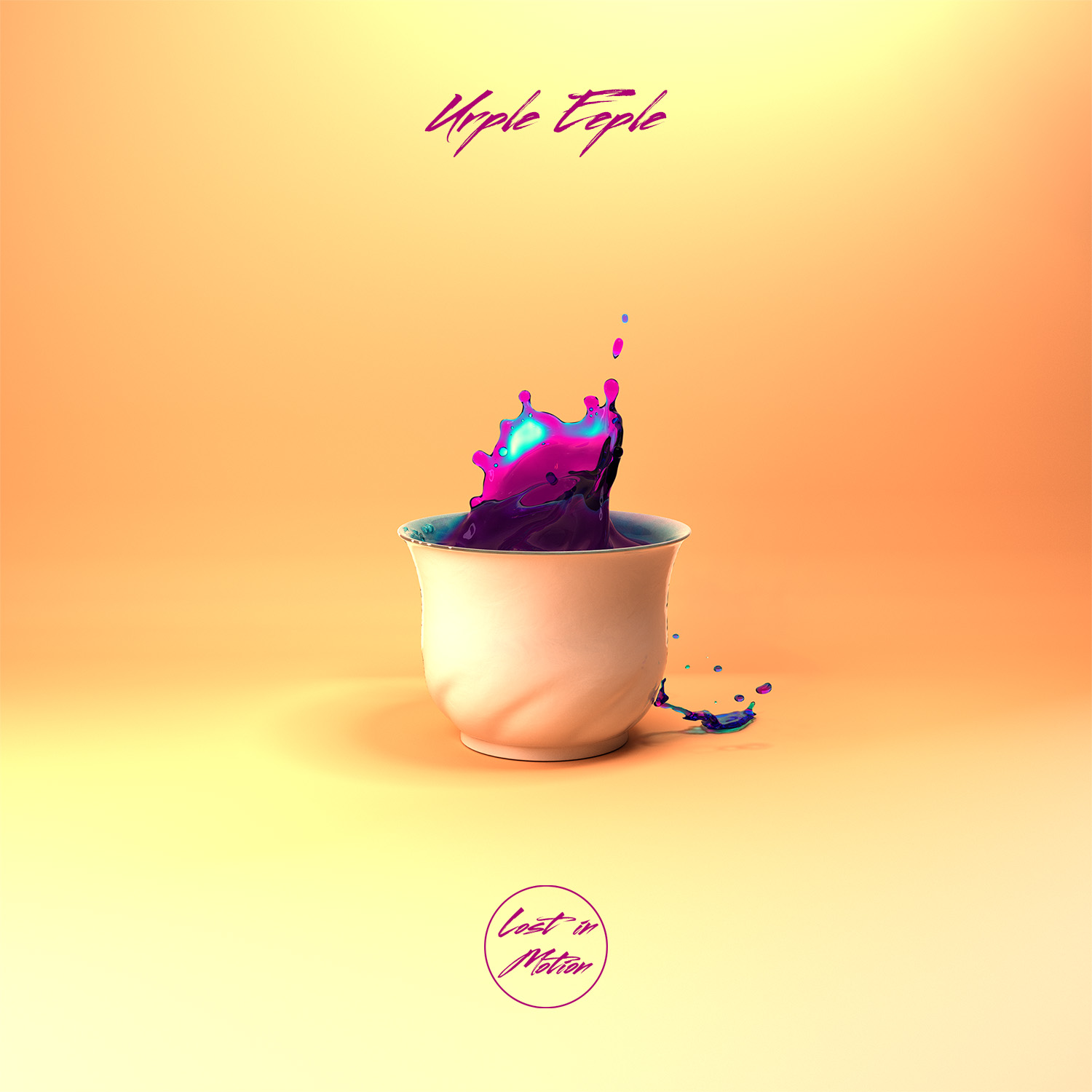 Urple Eeple brings you a fusion between Future Bass, Trap, and Left Coast Beats. Find out about his most recent music releases and upcoming shows!

Yes I’m having the same problem now on an iphone. My background radiant (made in webflow) put over a white BG jpg. is tiling (I have no tiling on), only on the phone, you can’t see it happening in webflow so hard to know how to fix it. If you double-tap on the phones screen it displays correctly. What makes it weirder is the body class is identical on all my pages but the problem only appears on one page of the site. This page has text on it and the iphone asks if you want to go to the text reader. Don’t know if that has something to do with it. Confused.

Hi all, sorry for the late reply, Could you help to share the read-only link to your site and page url on the published site where the issue is happening? http://help.webflow.com/faq/how-do-i-share-my-sites-read-only-link