Is there a way to control an animations sequence entirely through scrolling? As far as I can tell, animations only operate in a timed manner. I can begin a ‘timed’ animation once an element is scrolled into view or clicked, but I’d like a more ‘controlled’ animation, wherein the act of scrolling dictates the sequence of the animation. (e.g., scrolling down plays animation forward, scrolling up plays the animation backward). Ideally, this animation would override the scroll of the web page until it is completed. (i.e., user scrolls downward on homepage, only to trigger an animation ((fade in lettering, resizing of elements, etc.)), once animation is completed, user could actually scroll down on page).

Essentially, I’d like elements to behave this way when they are “scrolled into view”. Only instead of beginning a timed animation that won’t stop until it’s finished, the animation plays at the rate the user is scrolling. These animations should end once a user has “scrolled through it”, at which point the page itself may continue scrolling.

This is similar to the idea of scratching a record. Scrolling back and forth should be able to play and rewind an animation, rather than simply begin a timed one.

Is there a way to control an animations sequence entirely through scrolling? As far as I can tell, animations only operate in a timed manner. I can begin a ‘timed’ animation once an element is scrolled into view or clicked

With the newly introduced Interaction 2.0 you can do it. It’s not going to be just triggers when elements go in or out the viewport, but a continuous control over animations, based on events, triggers and keyframes placed in %age of the scroll along a page height. 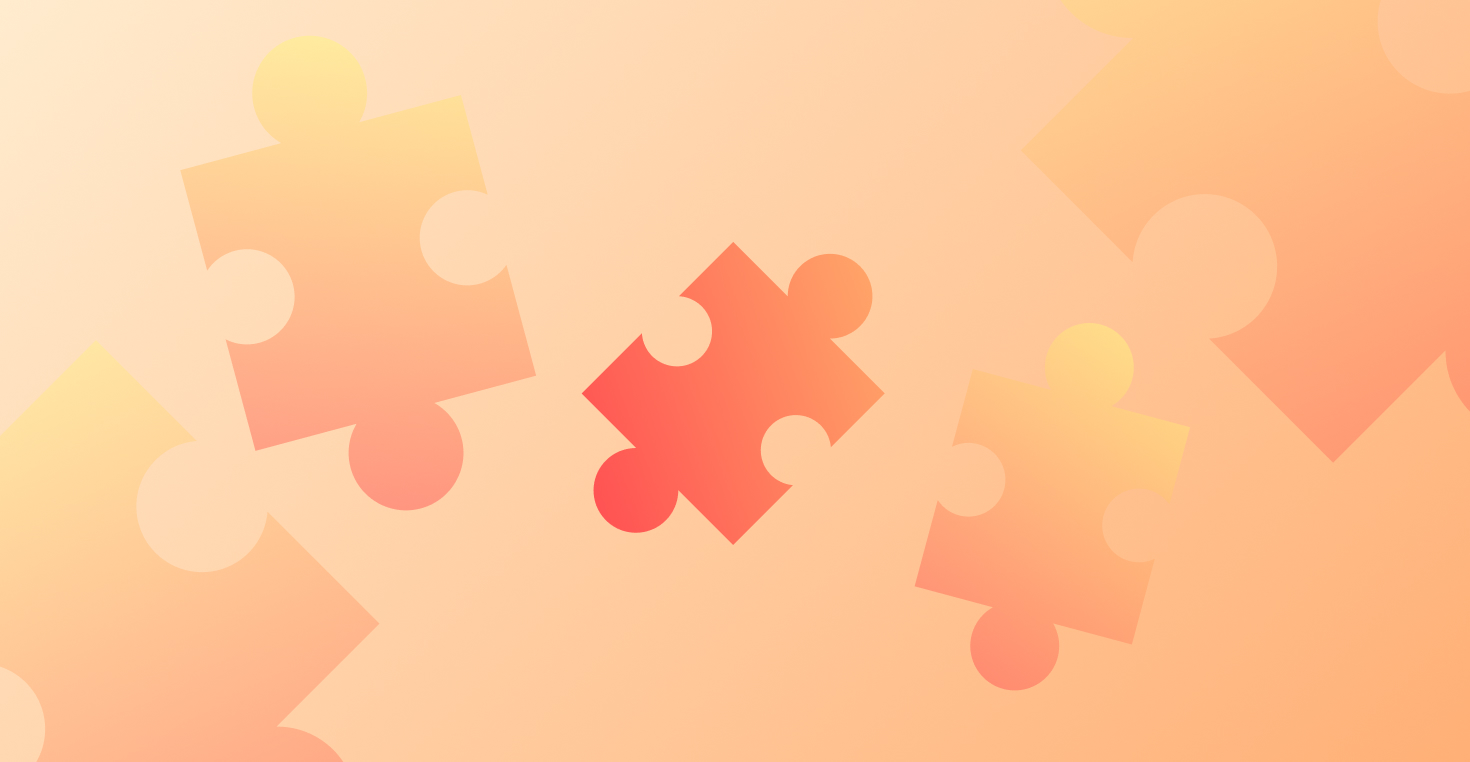 Learn how to animate multiple elements managed on a single timeline — bring your designs to life with rich, sequenced interactions and animations.

Hi Vincent, I had the same request as Kieran. I think I have Interaction 2.0 but for some reason I don’t quite see the same UI as in the tutorials. For example I tried to replicate this animation but only had the option to create a Timed Action and not the Scroll Actions as seen in the tutorial – https://www.youtube.com/watch?v=Q9_hg7osQ9w
Have all the features yet to be rolled out, or am I missing something. Thanks

You don’t have this option?

Ah yes! I must have chosen ‘Page scrolled’ before. Thank you!

This tutorial shows how it can be done: https://university.webflow.com/lesson/jpeg-image-sequences-on-scroll