My mobile nav menu is acting up again.

Thank you as always!
Keegan

Here is my site Read-Only: https://preview.webflow.com/preview/slope-example?utm_medium=preview_link&utm_source=designer&utm_content=slope-example&preview=bcd855322dd33a39821b0a95399fcd02&workflow=preview 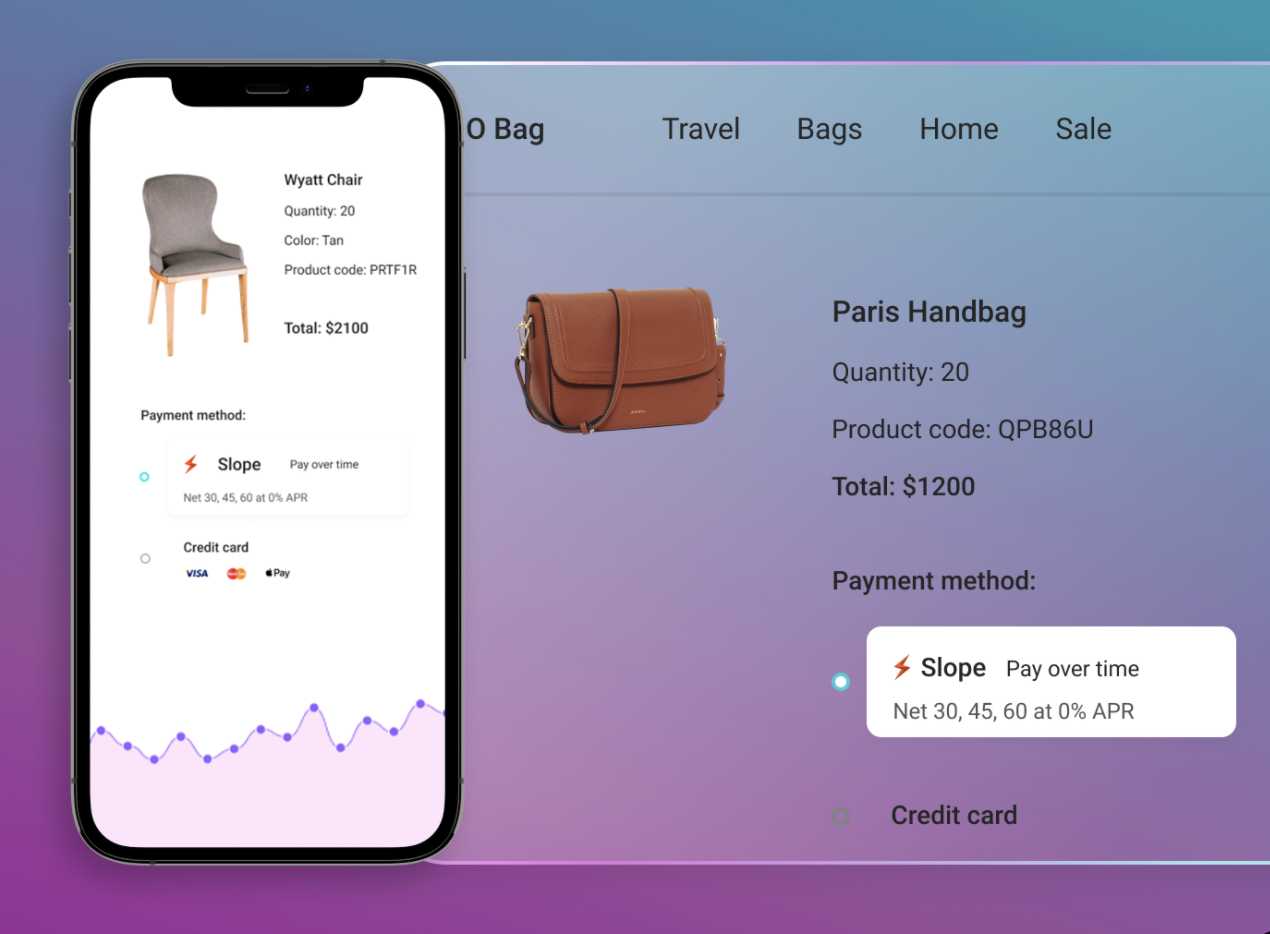 Slope - Offer Buy Now, Pay Later to your buyers without the headache.

We handle the lending, underwriting, debt collection and fully pay out to you immediately once the product or service ships.

@Moheen thanks for responding but this doesn’t solve the issue.

Is there a way to access the Webflow menu widget trigger and animation?

Is there a way to access the Webflow menu widget trigger and animation?

let me check any simple way

replace this navbar and create this again

Thanks @Moheen . I ended up just scraping the nav menu widget and building it myself :).

This topic was automatically closed 24 hours after the last reply. New replies are no longer allowed.