I need to leave the menu of the top fixed, after a certain time I scroll the scroll of the mause … follow the example below 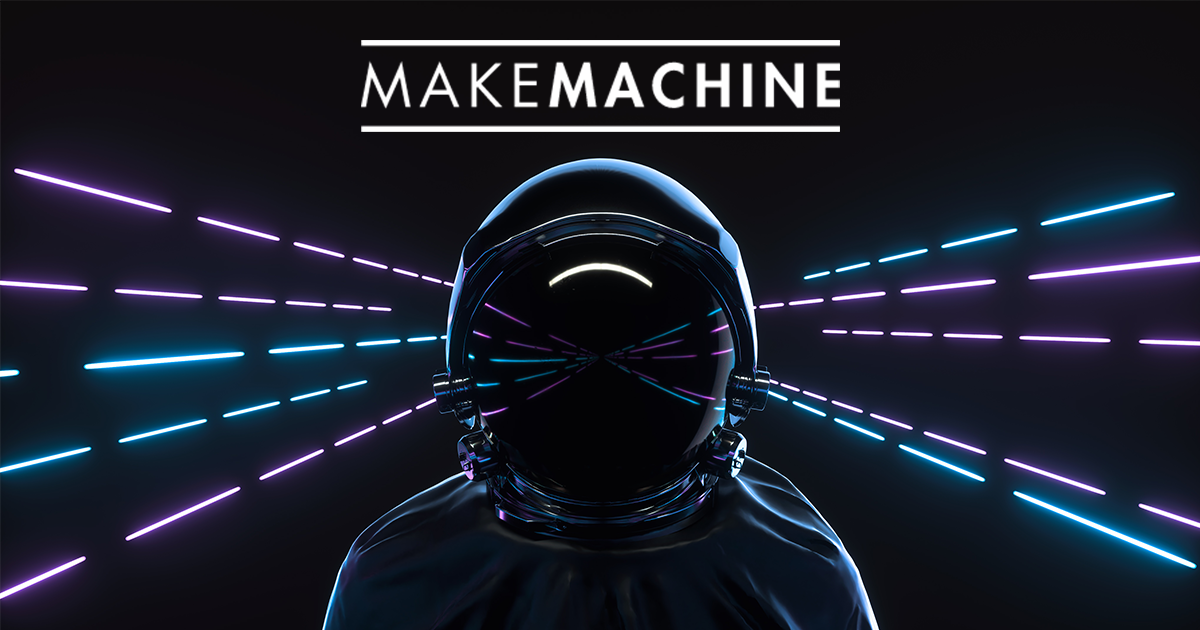 Make Machine are a remote digital agency, delivering mobile apps, games and complex websites to clients from around the globe.

Does anyone have a preview so I can see how?

The procedure to do this in Webflow is fairly simple.

You need 2 identical navbars. One will be the scrolling one, that will scroll outside of the screen.

The other, make it fixed and exactly where it should stay. then make it invisible.

Now make an interaction on the forst navbar, that says “onScroll out, show the fix navbar, and onScroll in, hide the fixed navbar”

I could not apply the way you told me could you show me some previous?