hi all, does anyone know why after simply rotating the schools word image with an interaction does it pop the scale up a little at end of the roatation?

Edit: Seems to happen on chrome not safari

Usually those problems occur in Safari no chrome

Let’s see after that

thanks vincent, interestingly enough after doing all the other animations the issue resolved itself

refresh the page to see the balloons.

I wanted to try such an anim with Tumult Hype, using their kinetic engine

Oh cool, hadn’t heard of this software. will ahve to giv eit a try. and super easy to embed into webflow i’m guessing

Not super easy, you still have to host the results somewhere. But it’s just normal to use a genuine timeline for animations that are a little complex.

Here’s an example of keyframed anim I did with Hype, integrated into a Webflow site: http://smartroute.webflow.io/

Here’s how it looks on Hype: 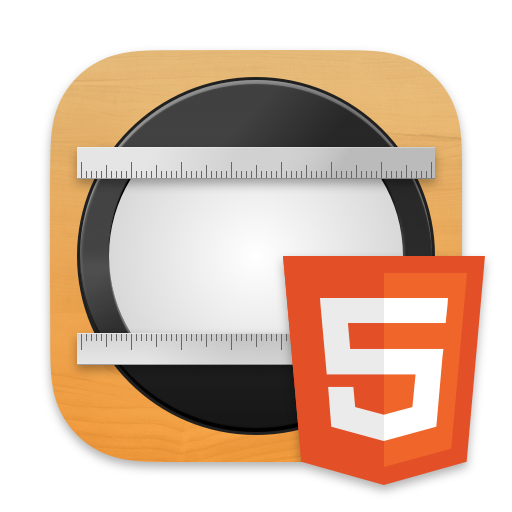 Tumult Hype is the HTML5 creation app for macOS. Animations and interactive content made with Tumult Hype work on desktops, smartphones and iPads. No coding required.

That’s great, I can see how that wouldn’t be doable in webflow. Nice!!