If you take a look at my link you’ll see I’m almost there there but it’s just not quite working perfectly!

@davidjayukay
Took a look at your site - which part is not working perfectly, the scrolling interaction, or the fact that there is no 10% black bar behind it? Or both?

If it’s the scrolling interaction you’re concerned about, and if I read your post correctly, I suggest following this webflow tutorial as I checked your interactions and they seem incomplete compared to the tutorial (it’s 2min 30s, very concise):

If it’s the 10% black bar you’re concerned about, I suggest adding an interaction on the background video section that changes the opacity of the nav bg colour as you scroll past it - from 0% to 10% opacity, and the opposite (from 10% to 0%) when you scroll into view of it.

Let me know if that helped.

Totally! I’m still transitioning my stuff from the old IX (Interactions) to the new IX2 they launched last Fall. Fortunately, I think it has improved a lot from the original

You might have already done this but I started my journey by marathoning their intro to interactions and animations and found it very helpful: 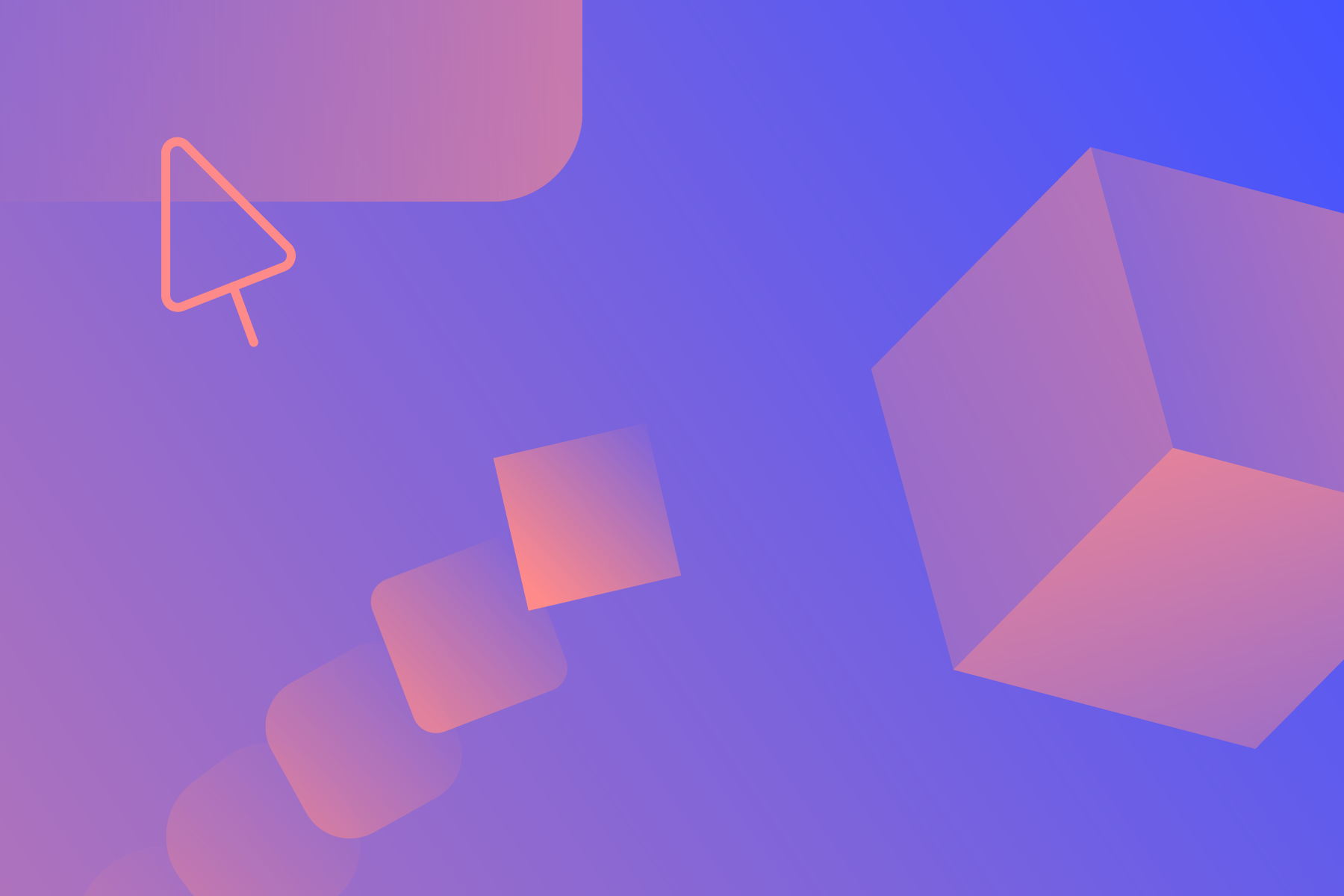 If you have any specific questions let us know!

Superb, yes I had seen this course, although it’s not until I actually started trying things out that it really started to click

P.S Managed to get the nav working.