AppSmith.com - how did they make the scroll animation?

Hey all - just curious on how appsmith did their cool homepage animation? It’s a great showcase of their product. I presume it uses Lottie, and I presume an image-sequence of PNGs? I am totally new to this, so just asking for broad strokes and thoughts about how the scroll animation was accomplished. Thanks!

@TimHeckel you can do this within Webflow by using scroll-based lottie animations. You can view this Webflow Showcase for an example. 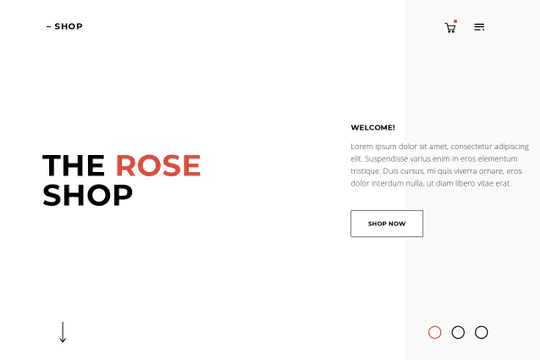 Animate a JPEG sequence from After Effects as you scroll down the page. - Webflow

Great - thanks! I have seen that Rose-based example, very cool. So the idea here is an mp4 of the app in action was used, converted to a PNG image sequence (for transparency), then imported into after effects and exported as lottie JSON using bodymovin, then applied as a scroll animation in webflow? I wasn’t sure whether it originated as an mp4 or whether some other mechanism was used.

AFAIK, image sequence is important to create lottie animations. I don’t think it matters how you get the image sequence. I could be wrong but I wanted to give my 2 cents on this