I’m building a single page site for a friend’s book. I’m attempting to use the “nav links” to swap between blocks of content.

Here is a screenshot of what I’m aiming for:

Each box is supposed to fall from the top and fade in. Then if a user clicks on the next link the current box disappears and the appropriate box falls down. I can get the boxes to come down and fade in properly, but I can’t figure out from there how to get them to disappear and have the others appear respectively. Plus, start it all over again if a user clicks a link they had clicked on earlier.

I hope that makes sense. I’ve tried a ton of different things and can’t seem to figure it out. Is this even possible?
Any help is much appreciated!

You have 3 boxes… using the H3 element… titled

And you want them invisible

Since Webflow cannot target an ID…

So… you need this:

Create an Interaction that Moves and Hides (opacity) all 3 Boxes (1,2,3) up and off screen

When the user clicks on About It

Same thing will happen when the user selects Who Likes It

Rinse and repeat with box 3.

The OP on that post did something similar… he his site here: - scroll down the post to see it 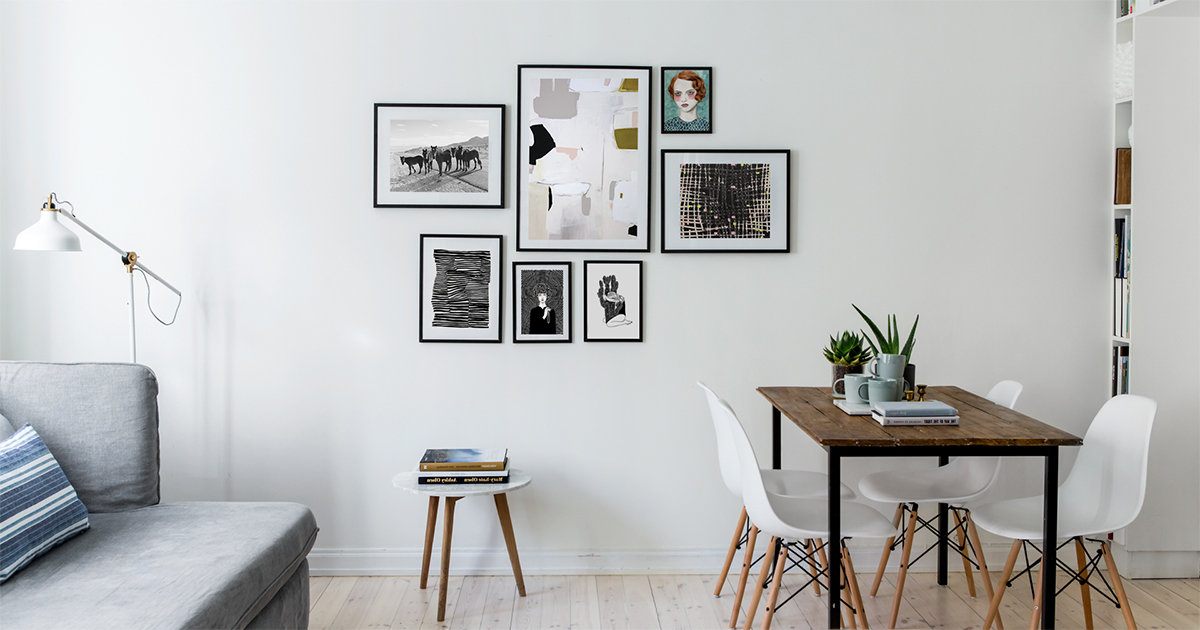 Thanks @Revolution. I think we understand what each other is saying. I’ll give that a whirl and see what happens. =]

Ok @Revolution. I think I followed along with what you suggested. It’s getting pretty close. The initial appearance is good (except I left off the initial 0% opacity so it would be easier to see what was going on for now) Each box falls from the top and aligns correctly. Each click causes the other boxes to disappear. However, when clicking on a link that the user has previously clicked on, the “fall from the top” movement doesn’t seem to be working once again. The box just fades in. I tried to adjust my “Box Effect Interaction” to accommodate, but it doesn’t appear to have worked.

What am I missing??

Take a look at this demo. It might help:

You can Preview it in Webflow…
but the absolute positioning will not work… due to the Custom JS Code.

To see it with Custom Code… go here:
http://demo-interactions-multiple-elements-01.webflow.io/