One of the exploration for the design stuff, not sold on it yet. 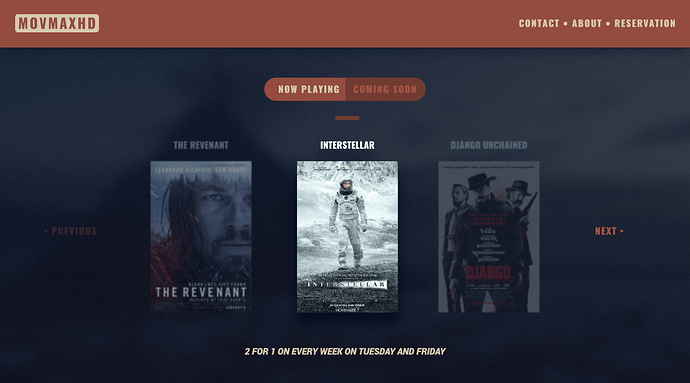 Will be skipping the recording of the design process, and instead make an extended behance post. It turns out my dad’s laptop is not capable for recording, so using what I have at my disposal.

If by any chance I get my laptop around tomorrow or Wednesday, will be able to record the turning the design into webflow.

Not sure if I should make a new thread, but yeah first step so far.

Final Design can be found here 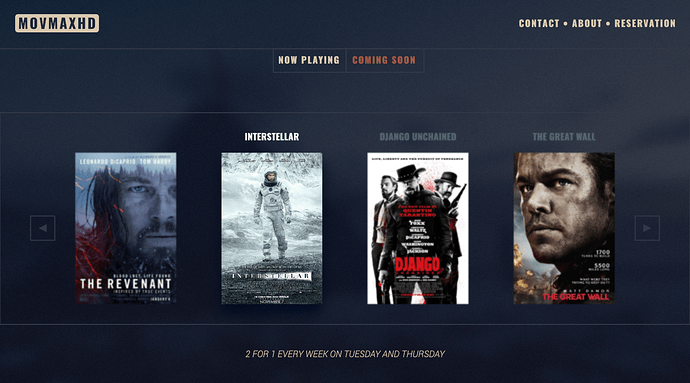 Things I need to figure out :

And general class/style fixes afterwards. Want to figure out the most important ones at the top before I move on. Starting to question whether or not I want to continue prototyping like this, or simply use more of a design tool + animation to show the visual idea of what I am conveying.

I am realizing even though Webflow do gets the job done, I want to convey the idea by using mainly motion (After Effects) or tools that allows me to do that, than worrying too much of the functionality of breaking things. Because when you use tools like Webflow, you still have to play around with using the correct settings (Flexbox,floating, position, jquery etc.) however, when you use tools like After Effects, you can convey the animation or interactive of the idea without having to worry about the extra work.

So in a way, a real interactive way of conveying the idea to the client, but not worrying about the coding aspect. So in my case, I am realizing I am more of the person that wants to show the idea in an interactive manner, without having to worry about finding a jquery code that allows me to go full screen mode on a given design, or finding a jquery code to fill in the missing customized part that I need.

Lately I have also been exploring with 3D after getting a temporary Laptop, which I am really enjoying.