Should we care about Internet Explorer?

Launched my first site built in Webflow yesterday! Everything looks good in Chrome, Safari and Firefox… and pretty darn terrible in Internet Explorer in comparison. The content is all there, but no anti aliasing and a lot of layout bugs. Is there some important do’s-and-don’ts in Webflow to get a good result in IE? 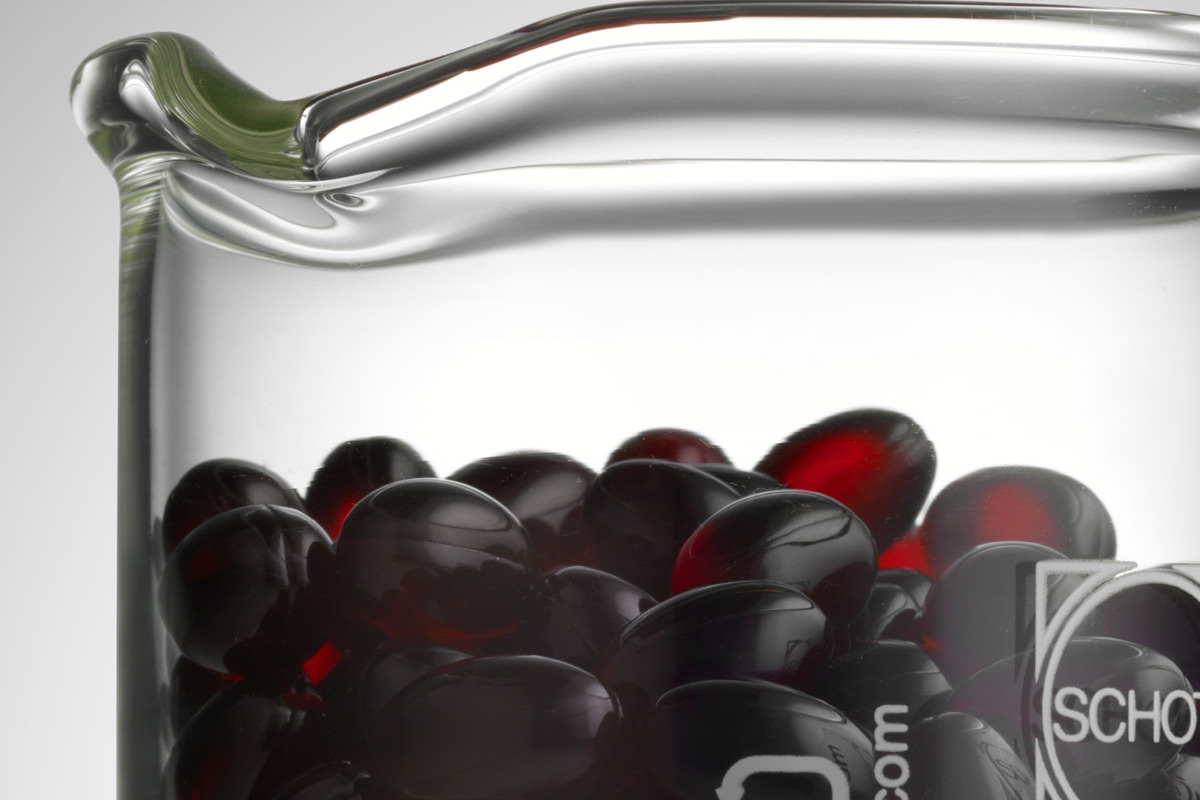 RIMFROST Antarctic krill, a richter source of Omega-3 with Phospholipids and Astaxanthin

According to Google Analytics, about 5% of the traffic on the site use IE on desktop. Should I care? and should we care in general?

Ignore everything else but Edge crouchesaway

The site looks good in Edge, but Edge is at 1% of the site traffic, and I know for a fact that is generated by me doing testing! But I suppose Edge will get more popular as Windows 10 expands more.

With almost 35 million page impressions a day we still have around 19% of IE / Edge Users - which is not a small number. Therefore we still need some hacks and workarounds. Therefore it is still a topic for us.

Should you care about IE?

2 things that I find important, from my experience:

Is it your own site? Yes: you have the choice. No: you don’t have the choice.
Can you expect your clients and their entourage to be up to date on IE (supporting flexbox and stuff)? No. It will take you much more time to educate than to comply. This is very important. There are the rules, the law, what editors says (like MS not supporting IE under certain versions anymore) and the reality of the world around us. If your clients has a big building with dozens of employees, the site has to work fine for them even if they’re 3 or 4 versions late. You can’t go there and make people udpate browsers, or OS, or hardware.

So, what can you do for IE not to drag your whole site design down? Specify in your contract that you address IE in the best possible way you can, but you don’t guaranty the same experience. This way you can degrade a page and make a specific IE version, if you can afford it (easy for a one pager, not so easy for a 100 pages website), or specific IE CSS rules.

Webflow should have a pre-made “Your browser is outdated” modal then!

On a personal site a “Your browser is outdated” modal is great, but on a customer site I think it’s a bit… rude?

What method - code would we use to make webflow check which browser/version is being used by the visitor and how would we trigger the modal based upon the browser version result?

Apologies if this has been covered elsewhere, however I have been unable to find anything on the forum or help.

Appreciate any advise, tips or tricks you can provide.

Users with an outdated browser most likely don’t have the rights or knowledge to update or install a new browser.

It wouldn’t be rude, I think more unprofessional. Once again, it’s the reality of the world we live in. I started building web sites in 1996. Passed the golden age of IE3, IE became a problem. And every year developers would rejoice saying, for a reason or another, “we don’t have to support IE x.x anymore!” but in reality, in a professional environment, I have never seen that happen.

IE is big and we can’t ignore it, that’s it.

Unfortunately @vincent is right. Based on https://www.w3counter.com/globalstats.php?year=2016&month=8 stats for August 2016, IE+Edge still has ~10% of market share in browsing web - both entertainment and professional purposes.

Knowing that IE has ~5% share, the rest are both Edge and other even more outdated versions of IE that don’t support some of the advanced stuff you can do with Webflow.

Following report shows how IE is slowly dying, but it’s not dead yet.

It’s also nicely visible when new Windows was out

But it also show that after every upgrade/update, IE is less and less noticeable, but it’s still there. It’s still ~10% of all browsers (summing up all IEs+Edge).

My post was salty and humorous, because as most of you guys I also had to deal with clients that say “Why this website doesn’t look good on my 10 years old laptop?” and I truly understand how frustrating this could be. Yes - it’s easy to write a modal that will ask user nicely to update to a modern browser that supports everything, but some/most companies do not allow of installing any software within the company that is not authorized by sysadmin.

IE is easy to configure remotely for computers that are within workgroups. It’s also easy to strict access for IE for entire company with few clicks of sysadmin’s mouse! This is why IE is commonly used as a main browser for companies.

It’s also something people are simply used to… I didn’t give up Netscape Navigator until it was practically dead and didn’t support 80% of the stuff. Ba! If NN was still up to date I wouldn’t use Chrome! But there are things that we should follow along, and things that we simply can’t force push on users.

So yeah… IE sucks, but we have to deal with it for the time being.

Hi @bart
Nice statistics and facts about IE. But as you say, still about 10% and we have to deal with it. And in my case here in Germany its already lower. But I’m at the treshold to make websites with Webflow for the B2B market, where the market share of IE assumed to be much higher.

I’m still hesitating, as all former projects where handcoded from an external developer who was taking care for all compatibility things.

But I can’t find anything about browser compatibility in the Webflow Designer, what is a little bit like gambling, while creating a Website hoping it’s running at least on the newer versions of IE. Is there any list, what is describing Webflows Browser compatibility in general, or better, which functions are reducing the browsers in this list, etc.?

And as @RoseWebStudio said some info about how to integrate browser checks for a modal would also be cool.

Not quite true, we still have around 17% (with 40 mio page impressions) of IE users on our german web-portal … it all depends on your very own target group of users…

This might have been mentioned. But I would say fuckit. If we keep making sites to work on old crappy browsers like IE. People will never update. The more broken websites the user have to deal with, the more likely is it that they will update.

I write that down in my contract with the client that I do not support IE and older versions of any browser. AND I say the client have to use chrome for the admin part of webflow. Haven’t had any problems with that so far.

no. (Note: Unless you’re building an intranet site that has legacy sites/software that have to run on the new site. But, that’ mostly found on intranet site and those can be shortcutted to a Windows Desktop Icon directly to IE.)

Is there any other thread we can refer to if we decide to care about IE because of client conditions? Need to know how to best implement it in Webflow.

I do think if you put users first, one needs to account for IE and provide solutions for it. People not changing behaviour is part of user behaviour everywhere - so why not in browser choice.