I know you guys are busy with all the amazing features for Webflow. But I found something that may be interesting for a lot of people here. Webydo released a beta for easy made parallax scrolling. Basically you just define the point where the element should start to animate, then you drag the element to its ending position. You can also add more than one animation path and even transitions like scale, opacity, rotate and more. 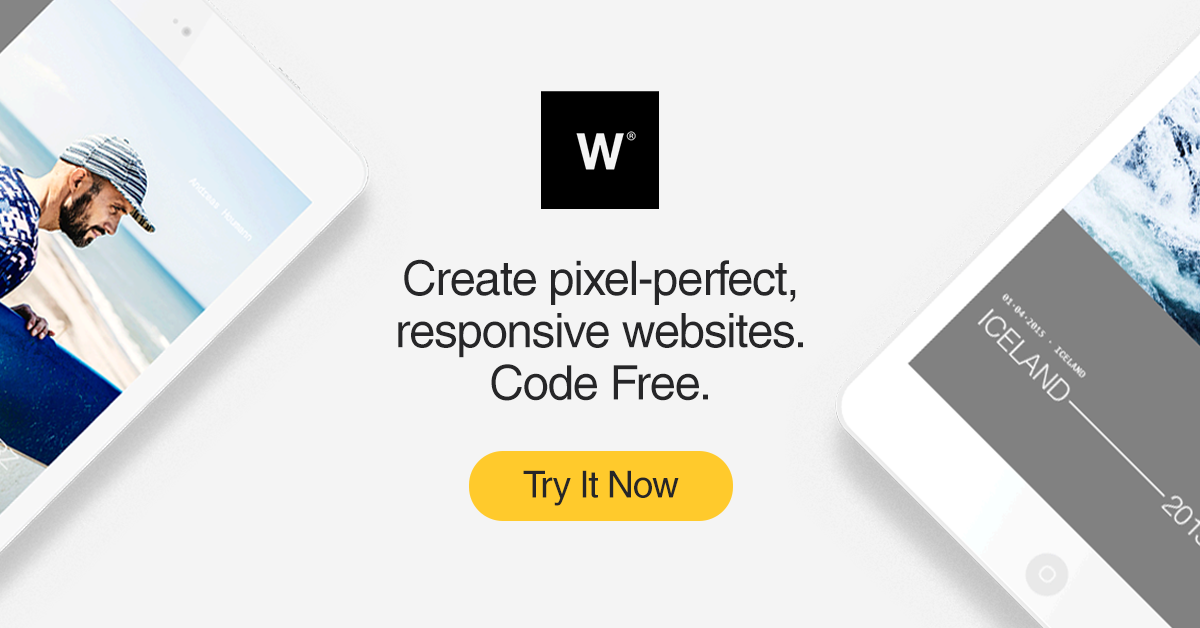 Webydo is a website builder for web design freelancers & agencies with a built-in CMS and hosting to create websites faster and grow a business.

Personally I think this would me an amazing feature for Webflow for the future.

I totally agree that an easy way to do parallax visually without a plugin would be great!

My understanding is that this does work well to show visually with webydo as it produces absolute positioned inline code for all elements (which is bad for a multitude of reasons). So you can drag elements freely around the page, and other elements won’t be affected. But because the default in webflow is relative positioned, fluid width elements this is harder to achieve visually in the designer as an element’s position typically has a bearing on that of the elements around it (the proper way to do it). I also know Webydo has had issue handling this absolute positioned parallax across multiple viewports, due to their lack of responsive nature. All reasons why it may of been not added to the webflow design tool at this point.

Totally get wanting a visual way to do this, if the team can create a solution I’m sure they’ll nail it