No visible image on ipad

I´m working on my personal web and I have an image (hanging ligthsbulbs) inside a container (with interaction) which is not shown on the ipad. I´m not able to fix it. Any help will be appreciated,

Can you share with us the published link? I can’t view the page on Ipad, as it’s in developer mode.
I can imagine it has something to do with the three backgrounds you’ve set (picture, gradient, overlay).

Works fine for me, no problems on Chrome and also on Safari. 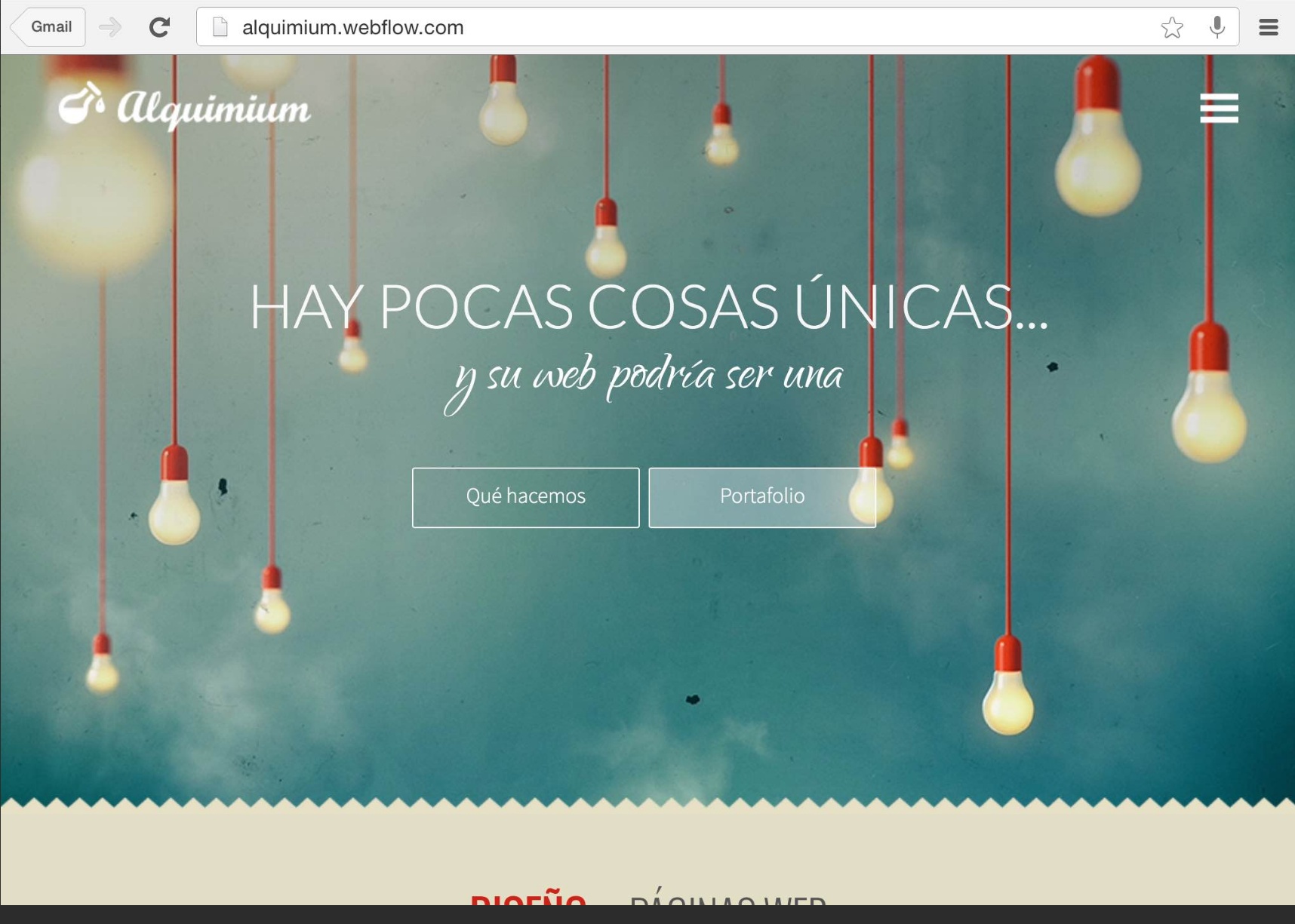 Sorry, I didnt explain well. There are more lightbulbs ritght over the portfolio that are not seen on the ipad

That website is awesome! Did you build that from scratch?

Yes, from scratch but its the third version. I’m glad you like it.

I see. I think the problem is because your “show focos” is set to the galeria section instead of the focos image.

Maybe you should integrate the focos inicial and focos interation into one interaction and set it on the image. That should work.

You are right. Ipad does not support interactions with other objects . Now you can see the bulbs in the ipad (no interaction but no problem ) The problem now is that in other browsers the bulbs have already appeared when you get to portfolio

Its ok now. I had to refresh…
Thanks @Diu for your help.