not sure if this is where i should ask this…

i noticed this new tutorial on the webflow blog:

Create an animated text overlay on an image on hover 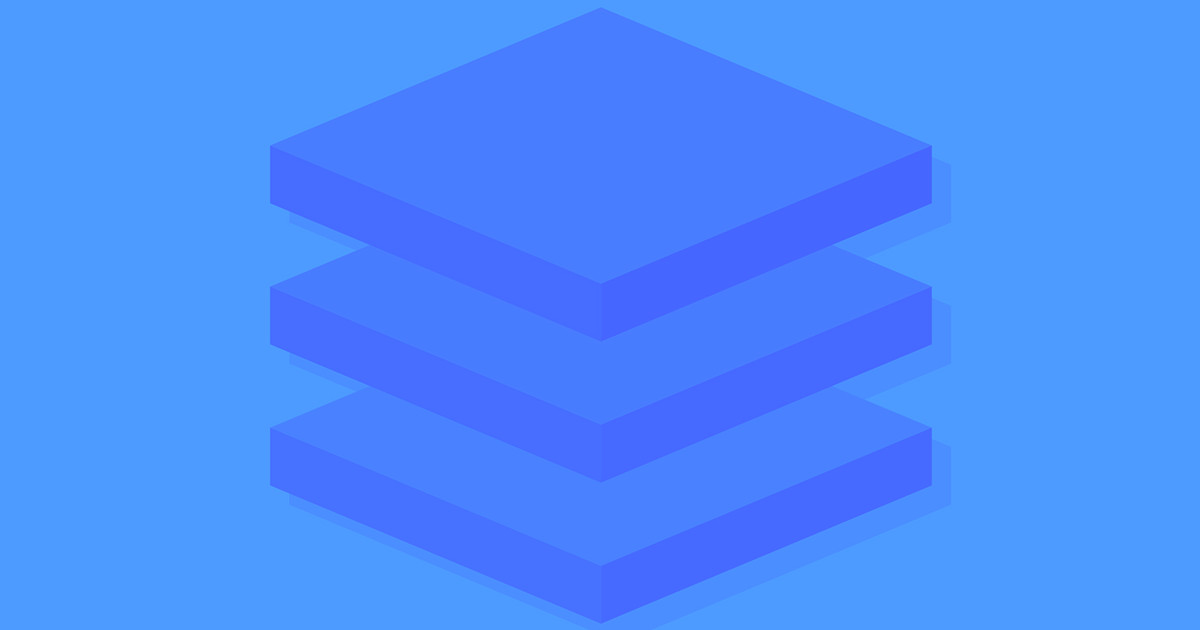 the tutorial does not go over whether this interaction works on mobile.
does it work on mobile?
and if not…can the tutorial be extended to include steps on how to implement on mobile?

So you shouldn’t design hover for mobile.

As you can’t activate interactions depending on the breakpoint, you can duplicate the element and use a scroll interaction for mobile instead (you ide the first element for mobile and show the duplicate only for mobile). for example, when the element enters the screen, the effect appears.

This is a great question!

Vincent is exactly right in that a hover interaction wouldn’t work on mobile, simply because there is no way to hover on a touch device.

This is what I recommend doing:

Im going to update the blog post to talk about this as well!

Thanks for the feedback!

awesome … thanks @vincent and @Mat… you guys rock!

btw this tutorial is right on time

i am actually working on a site today that i am going to use this for…so thanks!!!