Hello, I’m having some problems with the mobile version of my site. Everything works fine and dislays properly in preview and in editor. Then when I export code to my hosting provider (Bluehost) there are two consistent issues:

Again, neither of these problems occur in the editor/preview.

Here is a read-only link:

Side by side screenshots for comparison? 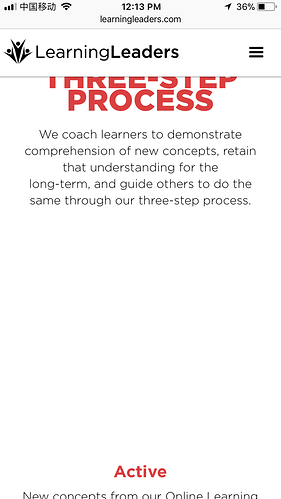 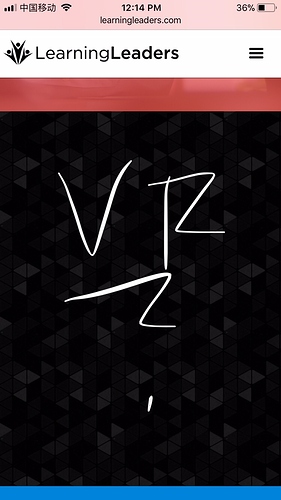 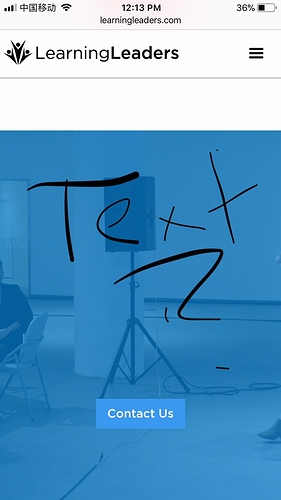 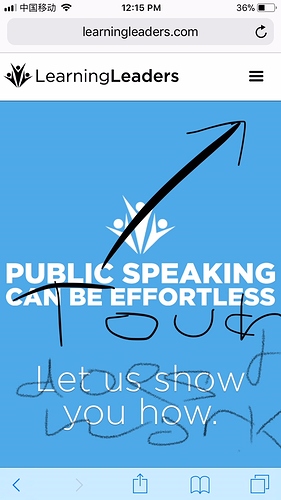 All text animating and displaying fine. Menu is working as well.

You might just need to clear the cache or something.

That’s so strange. I’m on iOS and co-worker was using his XiaoMi and we both have this issue. After clearing cache, and using incognito, we’re still having this issue.

Oh! Do you happen to be in China/HK? Some stuff is blocked there Host latest version of jQuery instead of using | Webflow Wishlist

I am in Shanghai. So Google CDN doesn’t work? I’ve actually these functions working in China in the past. It seems that only recently it has stopped working.

I’ve solved my own problem for now. I always export the code then upload it to our chosen hosting provider anyway. What you can do, in China, in this case is to just get jQuery by pointing your browser at jQuery, which of course requires a VPN. Then, highlight all that text and save it to a file locally.

Go into the .html files of your exported code and change the script tag:

It’s tedious, but it works!

This topic was automatically closed 125 days after the last reply. New replies are no longer allowed.