Hi, I was hoping someone could help me with an interaction experiment

Short
I want some divs to follow the screen down and change color while scrolling down.

Long
I want to “undress” several divs from one color to another while scrolling down a page.
I can’t use Fixed position because there is content above and under the divs.
I want the div to follow the scroll movement so it doesn’t look like its moving.
But while im scrolling one div after another loses it opacity and reveal the one under.

Example
Its sort of like this, but here they have used animations triggered by scroll.

Anyone have an idea? 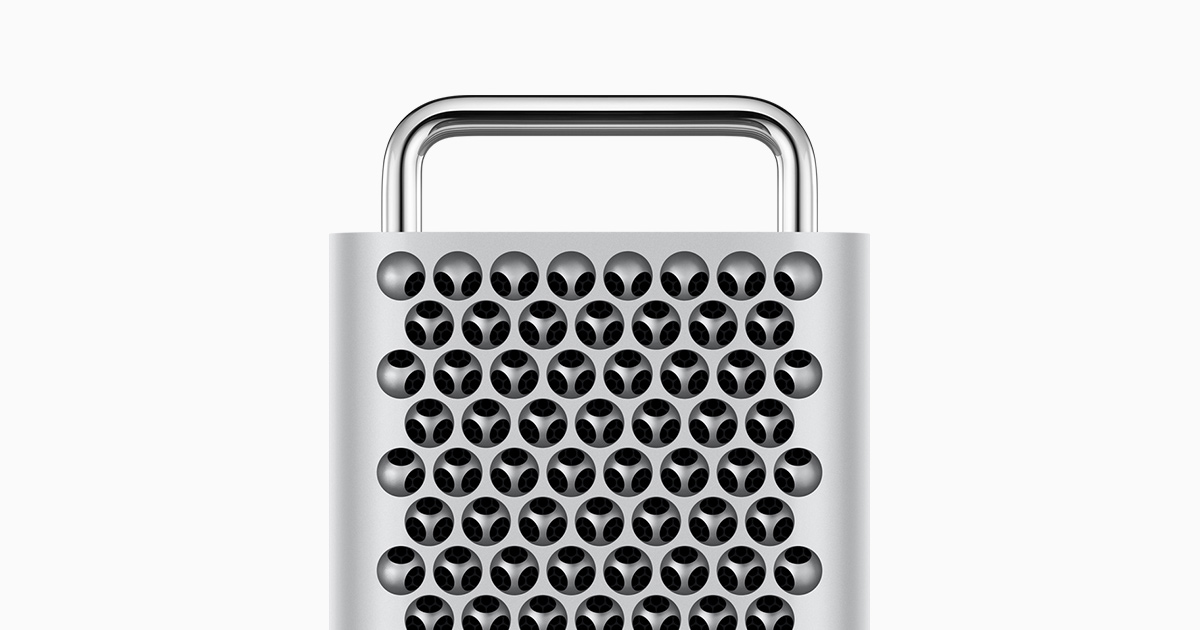 The all-new Mac Pro. Redesigned for extreme performance, expansion and configurability, it’s a system for pros to push the limits of what is possible.

sounds easy enough but you won’t escape using fixed position on this one. Not sure how bottom text should behave but you can put it inside some div that will trigger a change in the “div being undressed” to make it move out of the way when the time comes. Hard to tell without details of your idea.

Yes Im on it

I can do it with fixed position actually. I’ll keep you posted