I have the following Ineractions:

Both animations work as intended.

Now I have a New interaction called:
Interaction Animation 1.1B

How do I configure in webflow to trigger another animation in the Ineractions 2.0 editor after 5000ms?

Need a more detailed description of the animation you need. If, for example, the animation should work when hovering, you can create 2 transparent triggers “A” (show) and “B” (hidden).

So, for trigger B you can apply your second animation etc.

I hope this clarifies things.
http://html-sandbox.webflow.io/cascade-ineractions

Basicially in that example I must get Animation 2.0B to toggle after 5000ms after animation 1.1B is clicked on.

edit:
My workaround right now is (painstakingly) manually redrawing each step of 1.1B in 2.0 starting at the 5000ms mark. I do not know how to manuallly copy it over in additional to another z-mask. Duplicate animation is not an option for this particular instance.

Or did I misunderstand you?

2.0B standalone is working as intended.
(this example provided above is an oversimplification, I have a workaround, but need a faster way to do this)

The if I were to dupelicate a 5000ms version, as a second action to single click i must manually nudge dozens of animation events to fit the timeline because onset and shared timings- there’s no way for me to bulk nudge them because if I do from the beginning it messes up timings of 2.0B

I need to be able to trigger 2.0B as a single event in the action editor instead of redrawing it.

Were you able to get Webflow interactions interface to 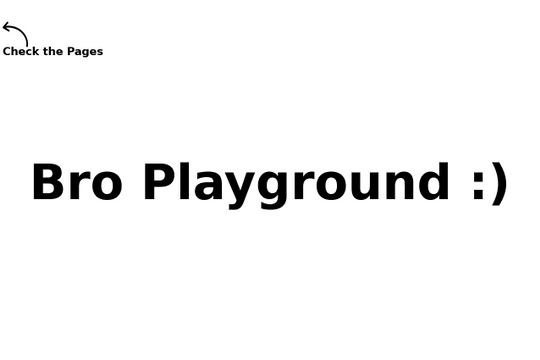 Sandbox with answers to questions on the Webflow forum. Demonstrating the functions of Interactions + CSS - Webflow

I see you got dual triggers for the click on 1.1B. This is a good solution for easy duplicates. On future complex animations, I’m going to adjust onset timings accordingly. In mean time, I’m going to use my originals and leave them at that.

@miekwave you are welcome) Good luck