I’m trying to use the dynamic embed technique with a Box.com embedded document (this is a similar idea to the dynamic embed using eventbrite which I’ve done successfully before). I thought the process would be similar for using the box embed, but when I go to make the unique string a variable and pass it into the embed code, it won’t render. If I just paste the raw embed code in without trying to make it dynamic, then everything works fine. It’s just the act of making it dynamic that is somehow breaking it.

The raw embed code is below:

When I go to make that a variable in the CMS and pass it into the embed code dynamically, that’s where it fails to render, even when fully publishing the code to the .io test site.

This is the embed code where I’m passing in the variable.

Hi @trevorgoss, thanks for your post. Would it be possible for you to share the published site link? It will be easier to see if there are any errors in the console. 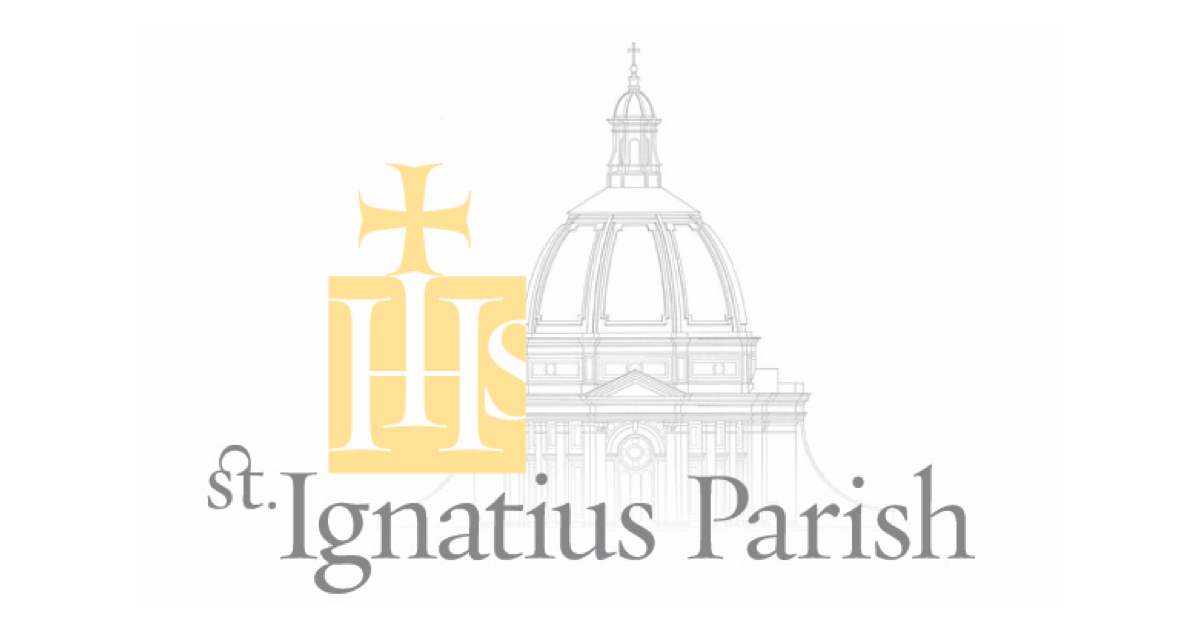