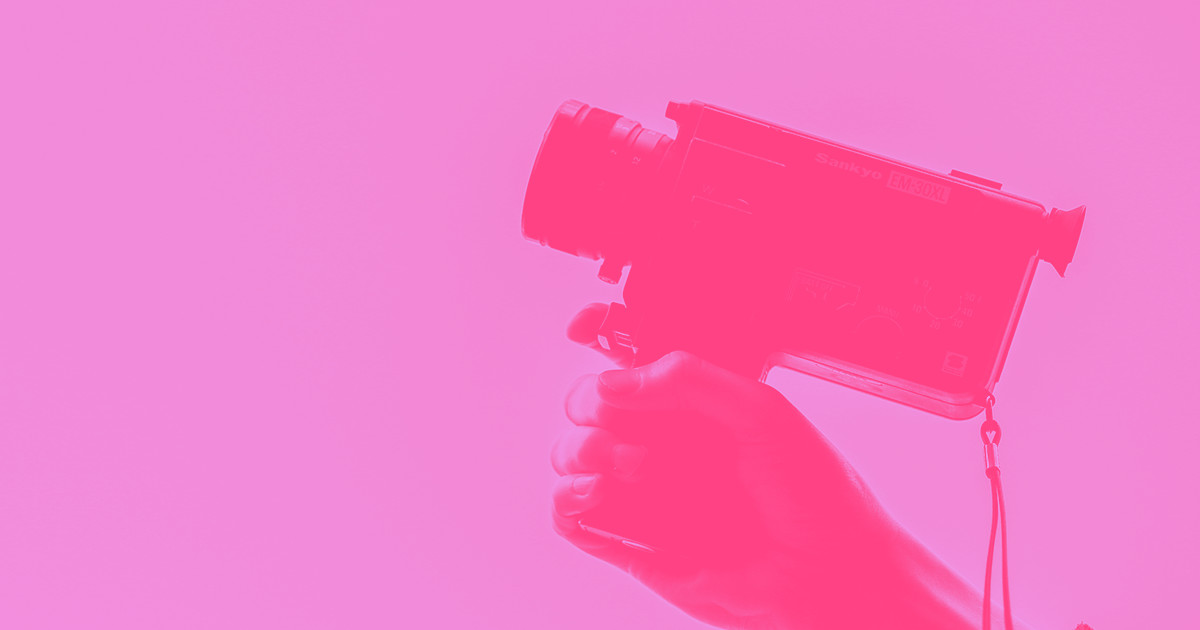 Now you can quickly and easily add background videos to your Webflow sites. Find out how.

But I’m missing the part where the actual video gets uploaded in all its glory.

I am having an identical issue. I have it working for a video that is less than 5mb, but can’t get some of the larger ones running.

Sort of the same for me.

20mb video file never gets past the upload part.

I think this might be a global issue, I have had same issue before but then I trimmed the fat off my video and made it less than 5MB and it uploaded without any issues. Try making the video smaller if possible and just try it again. Im sure its just a file size issue.

Hello @TravisBKlein @LJB & @gschultz thank you so much for posting that you are experiencing trouble with the background video element, this is definitely strange behavior. Very sorry that you’re having trouble with this. We are working to resolve this issue right now.

Thank you so much again for your post and patience. I will let you know as soon as I have more information. Cheers!

@TriceWD they are working on the issue as we speak. I would assume its just a small bug.

These webflow guys get on problems so quick.

Definitely the best support I’ve seen from a SaaS platform like this.

@TriceWD I couldnt agree with you more! 100 times better support than the Wordpress forums, these people really stand behind their product. I know Wordpress is open source but the support forums suck badly. So far, been a great experience with Webflow and I look forward to its continued use.

@gschultz I’m coming from Webydo which was an absolute disaster of an experience.

@TriceWD what do you mean by that? I havent used any forms in Webflow yet. So are you saying if I create a contact form, then the form submission goes through their servers and not the websites hosting providers servers?

This isn’t really the thread for this topic, but yes.

They do this to prevent form submissions from ending up in spam folders as most hosting providers servers handle millions of emails per hour, so they have strict spam filters.

Hey folks, seems that the maximum video size allowed by our file servers wasn’t updated when the feature was launched - fix rolling out soon!

Trying to upload a 900kb mp4 video using the video background tool but it hangs on transcoding.

Same thing is happening to me with a 17.3 mb video mp4

Hmm, I don’t thing that is the problem @rocco – my file size is 1,7MB and that hangs the decoder as well.

@TriceWD @lemj3rd @SiavashVJ Do your filenames contain spaces/special characters? The transcode job isn’t properly dealing with such files, fix for that will be out soon as well!

Yeah, a space actually. Will try removing it! Thanks!

EDIT: Yep, that solved it for me, thank you!

Mine had spaces and a hyphen, removing them worked.

This support is crazy good.

Hey @TriceWD @LJB @SiavashVJ @lemj3rd @TravisBKlein & @gschultz we just pushed an update to fix this issue (no need to remove the spaces from filenames anymore either, just keep them under 30mb

Please refresh your Webflow designer and then try uploading the videos again. Let me know if you’re having any trouble and I’ll look into it right away. Thanks again for letting us know and for your kind words and patience as we worked to resolve the issue. Cheers!